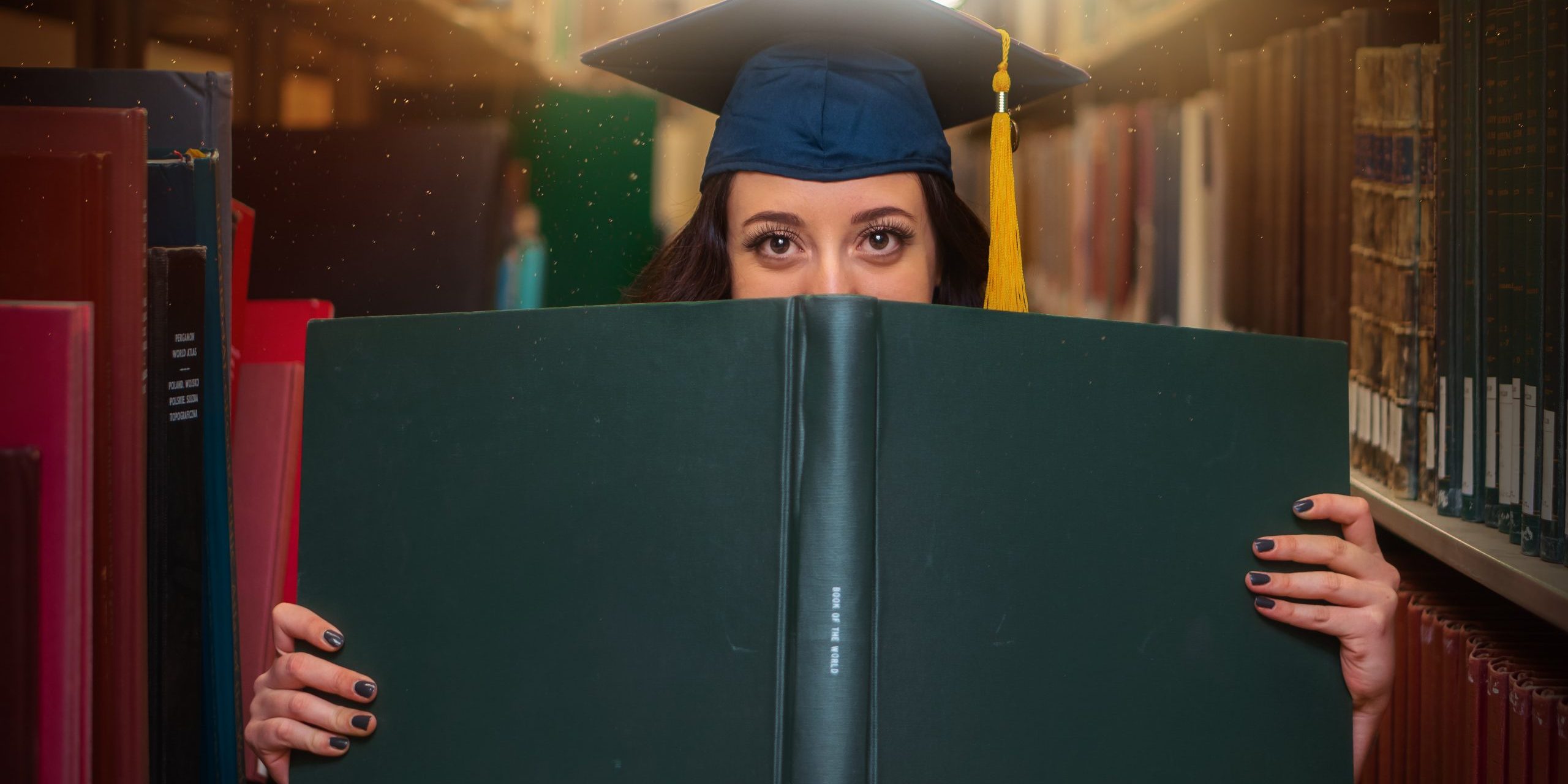 I was sent to the principal’s office in the sixth grade – my skirt was too short. On the ride home, my mother alternated her anger between me and the school. I found that confusing but today I feel the same way about the cost of a college education.

I get it now – she wasn’t happy about having to collect her daughter from the principal’s office but at the same time wasn’t happy that a hem that brushed the top of the kneecap was punishable.

I’m not happy that students are having to take on lots of student debt to earn a degree. Why does college cost so much and who’s to blame?

I’ve thought the government to blame by making student loan money both plentiful and easy. With too much money chasing too few services (education), the cost of degree programs has soared.

Instead, maybe the schools are to blame? I’ve visited all three Arizona universities recently. There’s a building boom going on and the buildings aren’t modest; they’re state-of-the-art. As my grandmother (a teacher, more on her later) used to say, “Kids don’t need country clubs, they need books.”

Or the students? I’ve met with some who admit to using loan proceeds to fund their lifestyle in addition to their education.

But, of course, it’s more complicated than that…

Pre-World War II, college was only for the wealthy. Then, thanks to the GI Bill of Rights, eight million veterans gained access to a college education, ten times the number expected by the bill’s backers. This glut of new college students could have pushed the price of a degree higher but the strong post-war economy meant states had the money to invest in education.

The chart shows the tuition changes for each academic year, starting with the 1997-1998 school year.

While states built campuses, the federal government created what’s now the Perkins Loan program, a GI-type Bill of Rights for civilians. Demand for college further increased with the Higher Education Act of 1965 increasing college attendance by women and minorities.

But, then the ‘70s happened. Tuition and fees increased along with inflation (I remember 18% mortgage rates) while the economy slowed resulting in states cutting back on education spending and the federal government transitioning from grants to subsidized loans.

With increased students and less funding from state and federal sources, colleges raised tuition and fees and found themselves faced with tough budgeting decisions between paying professors and administrators, expanding campuses, building athletic programs and more. Some recognized that high tuition signaled quality to some parents and used that as a pricing strategy.

BUT…there are dozens of ways reduce costs – 23 of them are listed in a Forbes article citing Lynnette Khalfani Cox, author of College Secrets: How to save Money, Cut College Costs and Graduate Debt Free.  Here are just a couple:

Unlike most how-to lists, I’d give all 23 on Cox’s list high marks. And I’d add one of my own. If you have to take out student loans, don’t take out more than you absolutely need to cover your education costs. Use the money for the intended purpose unlike a recent graduate who confessed to buying a round of drinks each time his student loan came through!