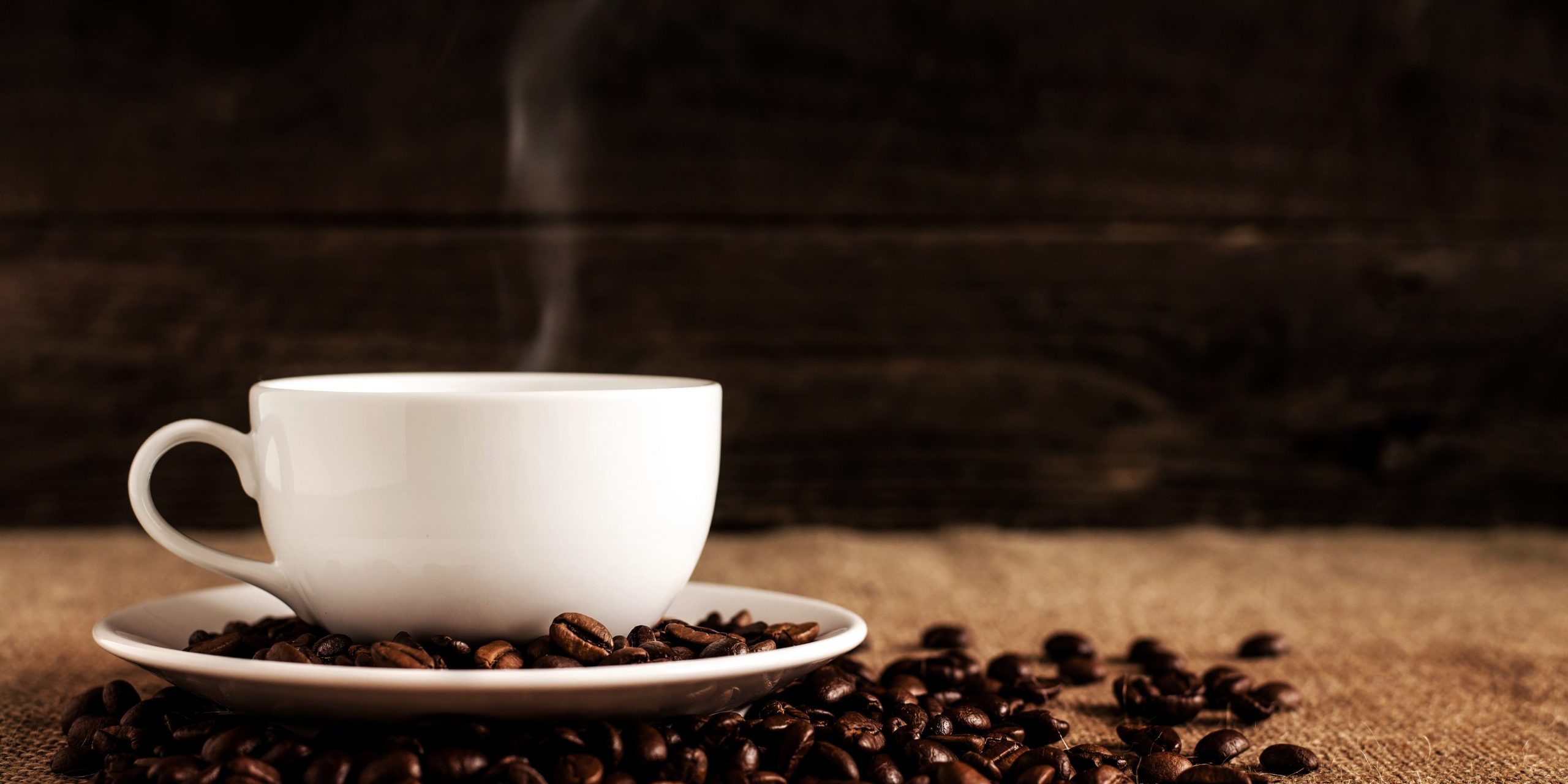 In March I went back east to visit my elderly parents. My father, now 94, one of the few remaining WWII veterans, still remembers the Great Depression. He’d never experienced a Starbucks coffee. It was time. Three small Starbucks drinks were ordered: 2 tall vanilla lattes, and 1 black coffee. As my Dad looked on, I handed over $10 and told the Starbucks cashier to keep the 65 cents change. When we left the store my dad remarked, “this generation’s gone crazy for coffee.” I wonder if he’s on to something. Are we really spending that much money on coffee drinks?

So what’s the big deal about treating yourself to an occasional latte? If done in moderation, like most things in life, it’s not a detriment to your finances. However, when we’re frequently in line at the local Starbucks, the opportunity cost can be high!

If the $1,100 a year spent on Starbucks mentioned above was instead invested over a 10-year period averaging 8%, you’d have $17,000. Seventeen. Thousand. Dollars. That’s a European vacation for two, a car, multiple large screen TVs, almost unlimited mani-pedi’s and facials, five tickets to the super bowl, not to mention a big boost to your retirement savings!

USA Today Network has an online Coffee Cost Generator which allows users to figure out how much their cup of Joe is costing them. It calculates how much a person is spending per month and then shows them what could be purchased if they’d forgone so many visits to Starbucks. Some examples include:

I’m not suggesting that we should stop visiting Starbucks or other specialty coffee shops all together, rather that we be aware of HOW much we’re spending at these stores and what other ways that money could have been spent or invested. Spending, saving and investing wisely is all about awareness and self discipline. We want to live purposeful, happy lives and have a Cappuccino or Americano along the way. Just keep an eye on how many visits we’re making to Starbucks. It’s a trade off. I think I’ll stop now and go finish my Latte!