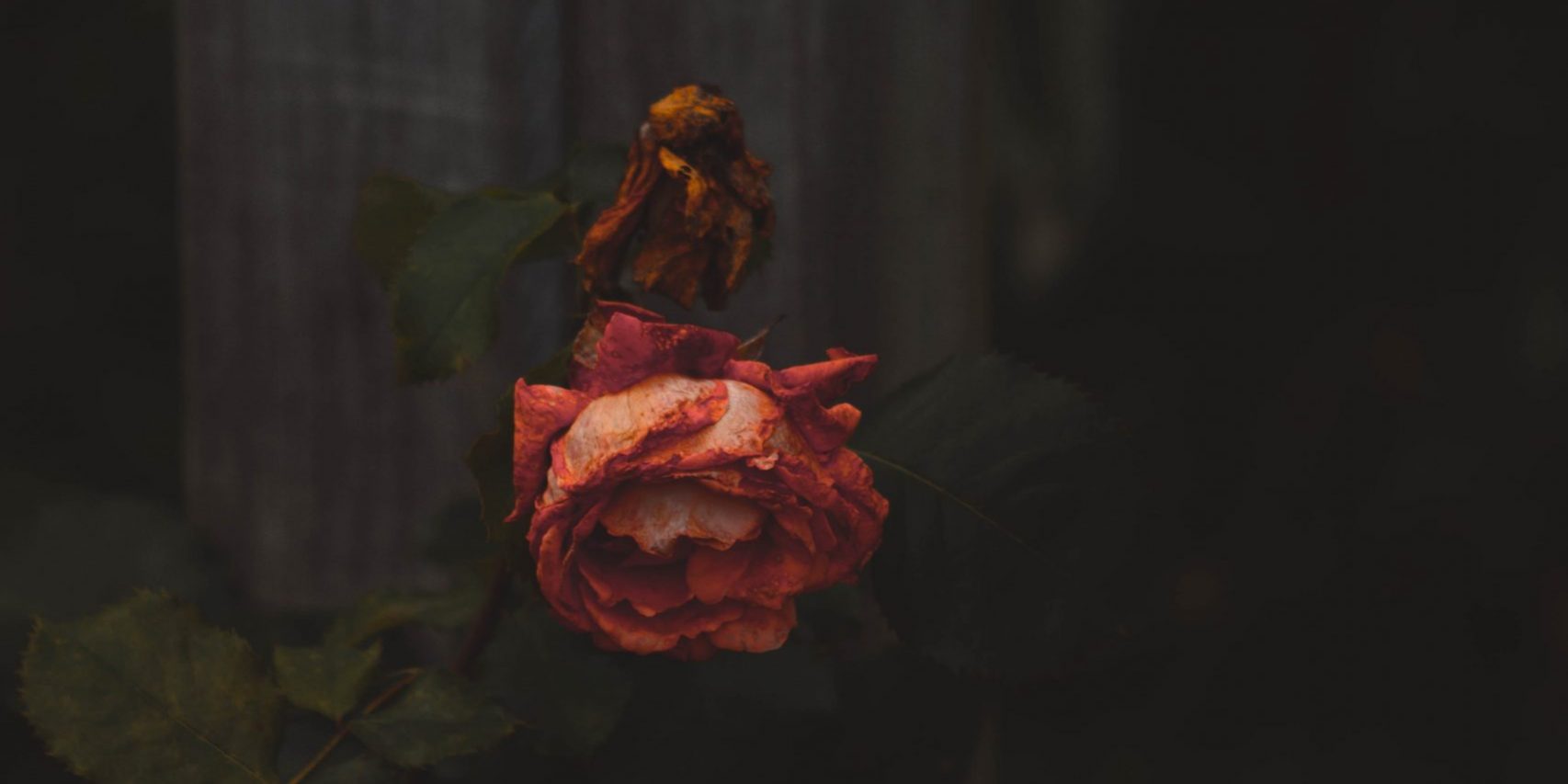 It’s easy in our busy, distracted lives to spend too much time on things that don’t matter and too much anxiety over things that we can’t control. In financial planning, we talk about the levers that influence our retirement outcomes, some of which we have more control over than others:

Nothing is absolute – full, semi and no control are all on a sliding scale. We could have a good conversation about each lever but I want to focus on the “when you die” lever.

Inspired by the front page story in Saturday’s paper, let’s talk about people who live to 100 and beyond. I admire people who live their lives well and my admiration only increases as they age. After all, my grandmother’s saying “old age ain’t no place for sissies” hints at what a challenge it is to age well.

109 centenarians were identified in Pima County – several attended the Tucson Medical Center’s celebration. Below are some snippets from the article that give you a good feel for spirit of those attending – remember, these folks are 100+:

Notice most are “gals” – 81% of centenarians are female. The number of centenarians in America is growing twice as fast as the population but is still behind other developed countries. And, interestingly, they are finding that those who live exceptionally long lives tend to experience shorter periods of illness before death.

Interested in your longevity? Check out this life expectancy calculator from the New England Centenarian Study. I can anticipate living to 97 – that’s both good news and something to consider for my own financial planning!

Common threads among these folks are that they are active, engaged and have a positive, forward-looking mindset. No, we can’t control how long we live but we can control how we live.