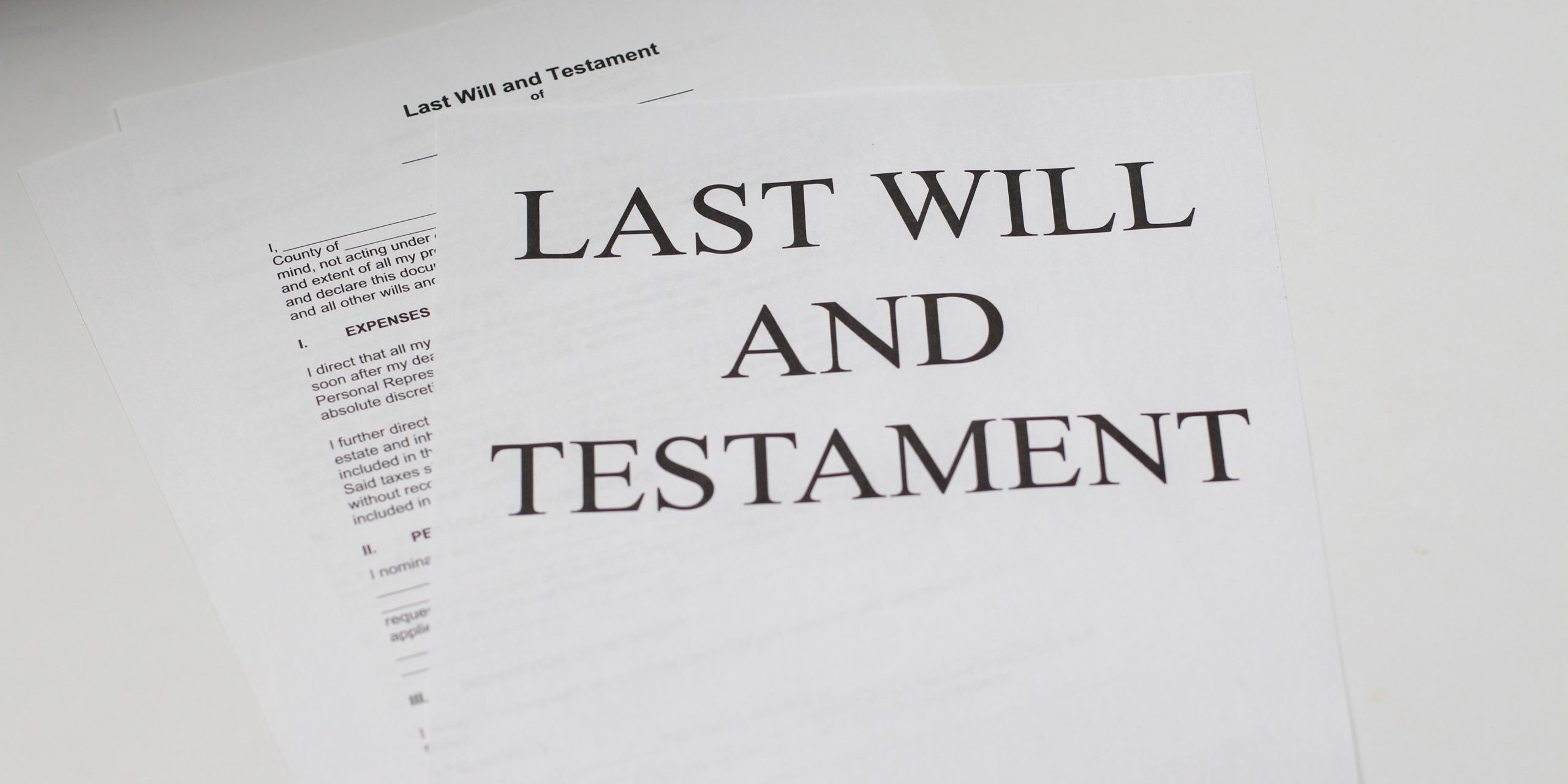 Prince, that is. Since his death a year ago, 45 people have come forward claiming to be his wife, children, siblings or other relatives. His estate, estimated at $200M, has been held up in the courts while they determine his rightful heirs.

The judge recently confirmed the money, reduced by about half due to estate taxes, will go to his six siblings. Wow, even the rich and famous, presumably surrounded by advisors and attorneys, don’t have a will – what gives?

Turns out the thought of getting a will is a non-starter for lots of us – 55% of us don’t have one.

When asked why making a will or estate plan isn’t a priority, people responded as follows:

Bob Swift says that dying without a will is the most unkind thing you can do to your family. Even if you have no appreciable assets, it forces the decision of rightful heirs into the courts at a very difficult time for your family and friends. And, it delays the resolution of your finances which can also cause financial hardships for those you leave behind.

Who to appoint as your executor (the person legally responsible for sorting out your finances) and, if you have minor children, guardian is often the decision that stalls the process. Our best advice is to select the individuals that would make sense if you died today; you can always change your decision down the road. Trying to pick the “forever” choice is nearly impossible.

Lack of a will is even a greater issue for the next generation – 92% of those under the age of 35 are without! For them it seems complicated, expensive and unnecessary. We’ve just learned it’s necessary regardless of assets and it doesn’t have to be complicated or expensive. There are online providers and paralegals who can provide a serviceable will at no or low cost.

Another fun fact from The Virtual Attorney’s website: A shocking 32% of Americans would rather do their taxes, get a root canal or give up sex for a month than create or update their will! Really, it’s not that bad – put it on your to-do list!