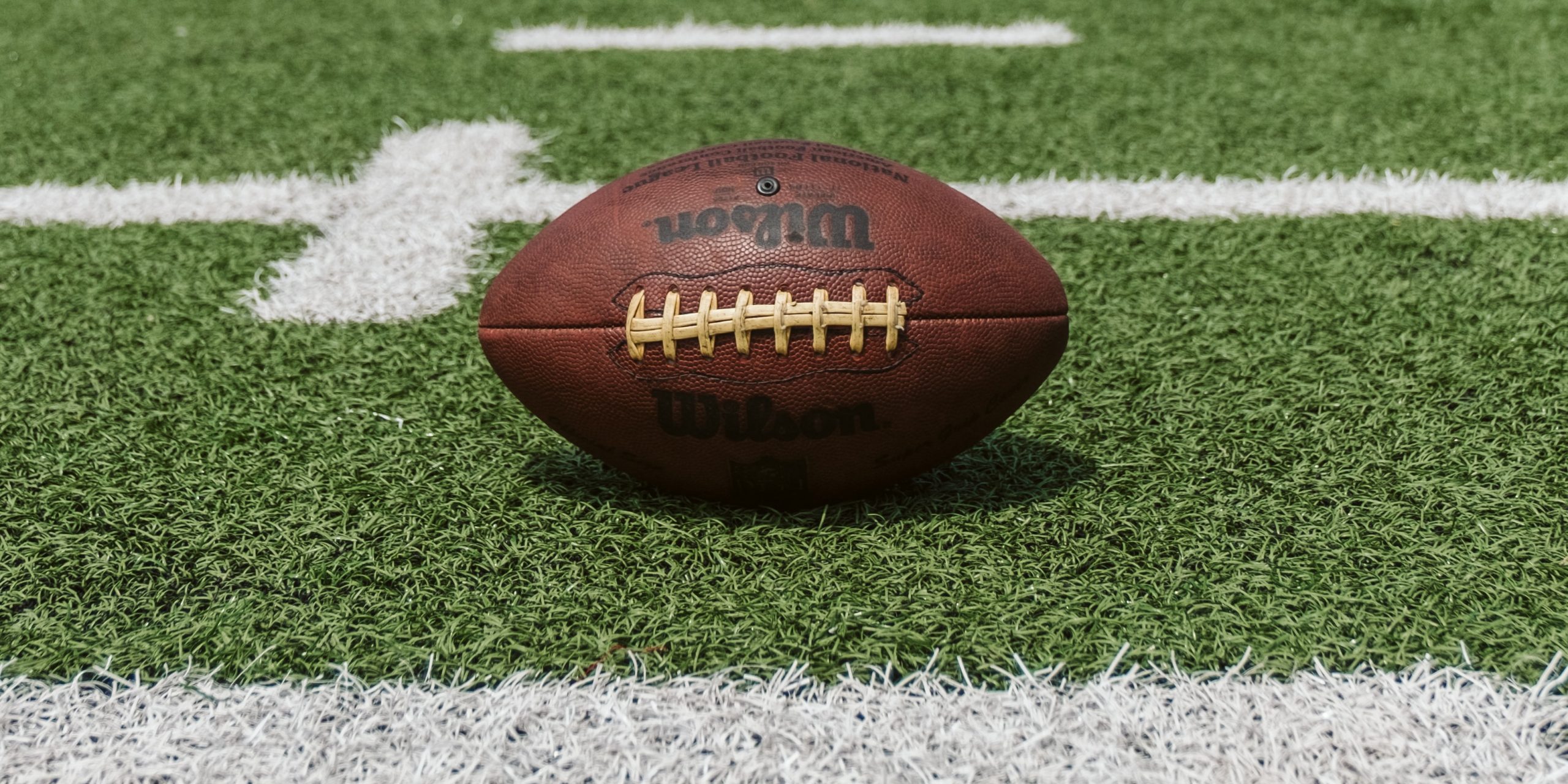 We’re always trying to think up good ways to drive home our lessons – spend less than you make, invest for the long term and with inflation in mind, watch your costs, and start today. Bob Swift came up with a great analogy…

I spoke to a large group of UA

students Friday. I spent a lot of time talking about how to save and how important it is to start today because they have a huge asset on their side. That asset is time! By starting to save early, their money will compound over more years. With, say, 45 years of saving potential, their money could grow by a factor of 32! But that’s hard to both visualize and believe.

This Tom Brady analogy really hit home: Let’s say you have a professional football team and you’re lucky enough to have Tom Brady as a player. Despite the fact that he’s been the winning quarterback for five Super Bowl titles, you decide not to play him. You bench him…for the season…for no apparently good reason. Your other players are more than upset; your fans are furious. You’ve benched your most valuable asset!

The rest of the story is that saving $10,000 by age 29 means saving $105 a month, something most can do with careful budgeting. As Henry Ford said, “Whether you think you can or can’t, you’re right.”