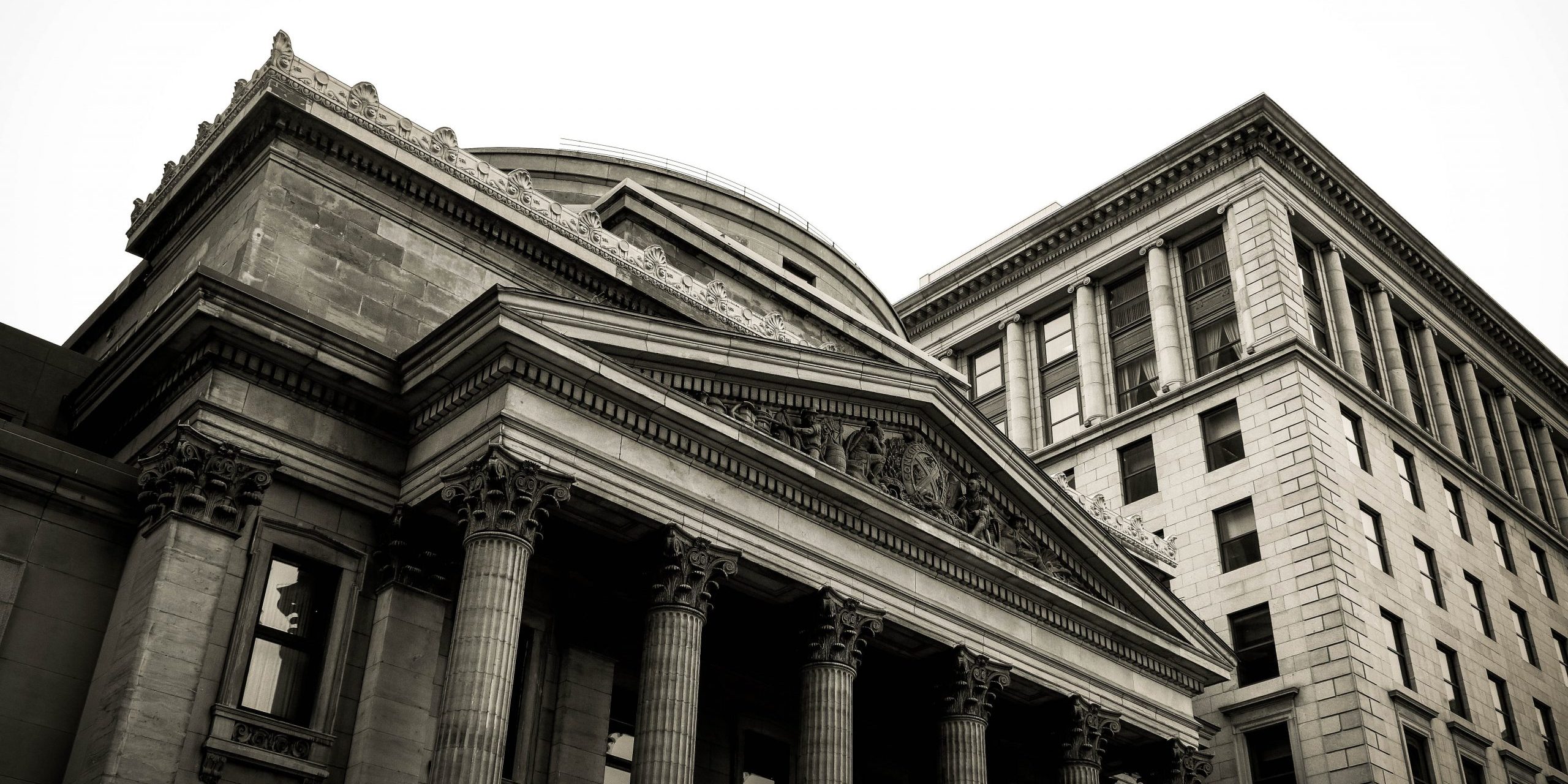 “‘Devaluation’ of homeowner tax advantage feared by some” was the headline in our Sunday paper that caught my attention. Just how important is the mortgage interest deduction and who benefits most from it?

Just what is the issue? There is talk of raising the standard deduction from $12,600 to $24,000 for a married couple filing jointly (divide by 2 for singles). This would simplify tax returns for many – no more keeping track of deductions because few of us would exceed the $24,000 automatic deduction.

But it also takes away an often-used argument for buying a home. You’ve heard it many times – “having a mortgage will reduce your taxes.” It’s even used at times to justify a higher mortgage balance – “you’ll save even more on taxes.”

The Tax Reform Act of 1986 created the home mortgage interest deduction under the well-intended theory that it would encourage home ownership. However, the variables have changed. When first adopted, mortgage rates were high and the standard deduction was low (see below). This rule resulted in a genuine reduction of income taxes for most income levels.

But, as the standard deduction has increased and mortgage rates have dropped, only about 30% of us benefit by itemizing our deductions. These tend to be the folks with mortgage balances high enough to generate enough interest debt to, along with their other deductions, exceed the current standard deduction.

And, since a taxpayer can deduct interest paid on mortgages up to $1,000,000 on their primary residence and a second home, you can see why opponents argue that this has become a tax break that favors the rich. It no longer encourages homeownership for all income levels.

Whether the standard deduction is increased or not, it’s important to understand that the mortgage interest “tax break” is no longer in the “reasons to buy a home” column for most of us.