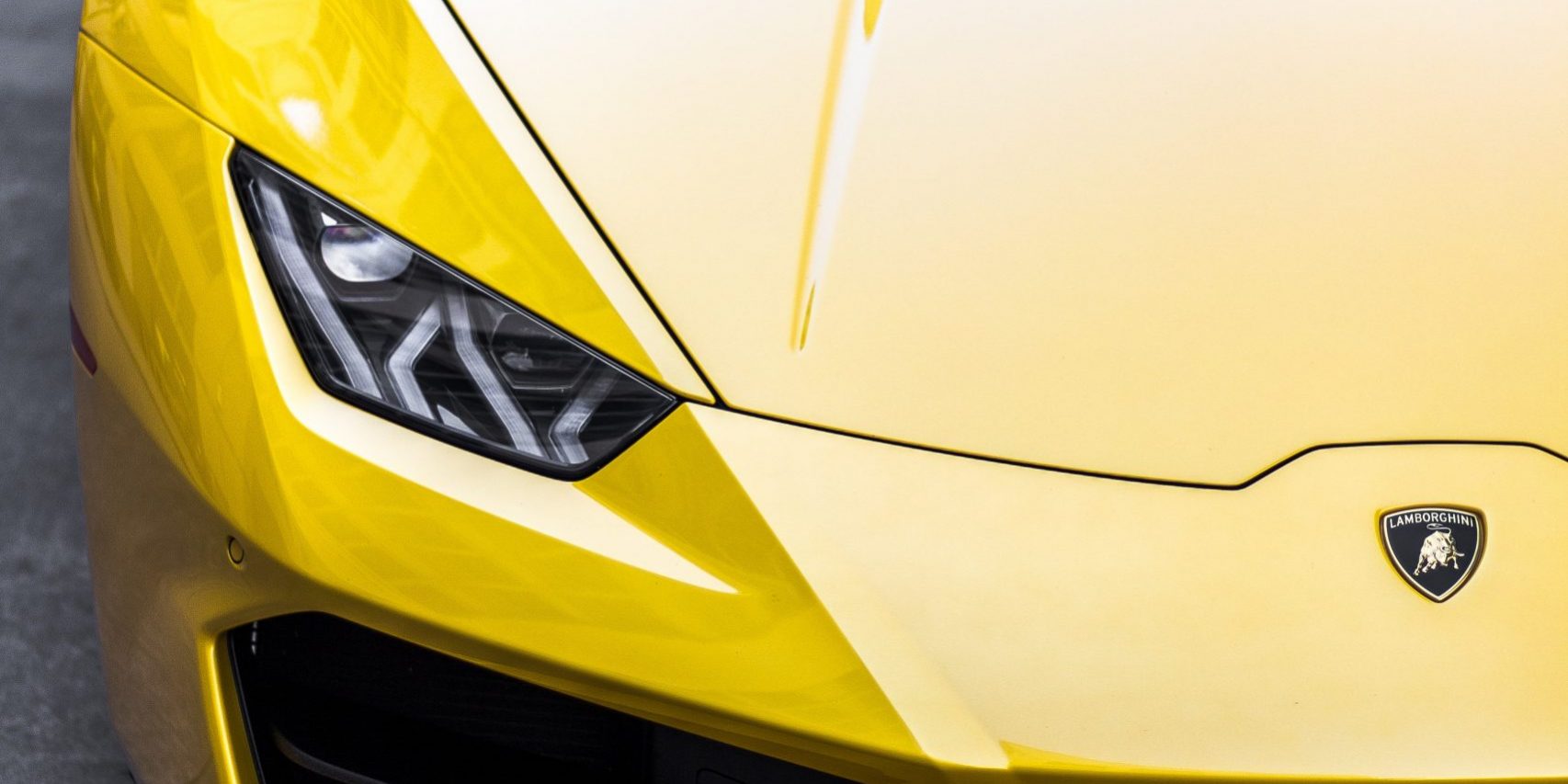 I started my career in banking. I was hired into a management intern program and, as I worked my way up the pay scale, was proud of being able to afford to buy a new townhome. A co-worker who managed our Phoenix offices and made more than I did lived in a manufactured home. I wondered why that was the case when she could clearly afford a larger home. I didn’t understand her choice then but I do now…

I can now see that she chose to live beneath her means, that she had a goal of retiring early and that one way to achieve that was by keeping her housing costs low. As Dave Ramsey says, “live today like nobody else so you can live tomorrow like nobody else.”

Today she’s probably been retired for many years enjoying whatever her version is of the proverbial life of Reilly! I give her a lot of credit. She was both smart (she understood then that money saved early in your life grows exponentially) and mature (while I was caught up in my lifestyle and stretching to afford it, she accepted some sacrifice in the short-term for the long-term payoff). In short, she was laughing all the way to the bank.

She could have been the inspiration for Dr. Thomas J. Stanley’s book, “Stop Acting Rich…and Start Living Like a Real Millionaire.” You’ll likely recognize his other books, “The Millionaire Mind” and “The Millionaire Next Door.” Dr. Stanley makes some interesting points:

• Millionaires are more likely to be frugal than not. “Millionaires tell me that they never felt embarrassed by where they lived or the type of home they had.”
• He points out that there are 1,138,070 millionaire households living in homes valued under $300,000. This is far more than the 403,211 who live in homes valued at $1 million or more.
• Dr. Stanley talks about the income statement affluent – those with high incomes but relatively low levels of net worth. These folks tend to be highly paid professionals – doctors, lawyers, executives. They feel the need to display their high social status (homes, cars, vacations) which leaves little left to save.
• 86% of the status brands of cars are driven by non-millionaires. The marketing term for these consumers is “aspirational”. “These are people who think they are acting rich via their adoption of prestige brands, but in most cases they are only acting like each other.”

People who buy the trappings of wealth to look wealthy are doing exactly the opposite of what people do who become financially secure, that is, live below their means.

My co-worker understood early on that money’s greatest gift isn’t what we can buy with it but the freedom to live our own version of the life of Reilly.