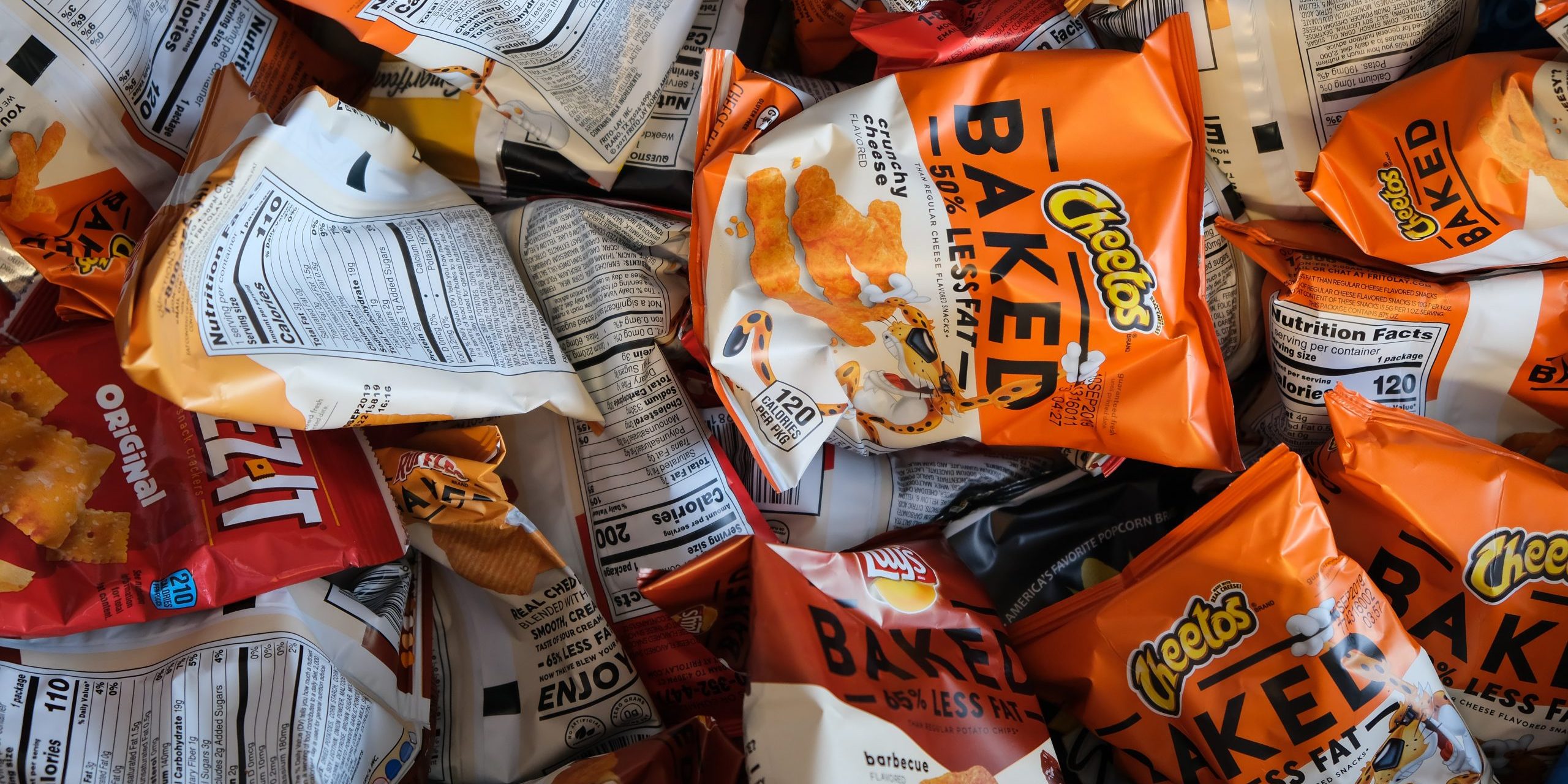 That’s a disconnect! The headline, “Shoppers buy more junk food when they bring their own bags,” drew me in but the last sentence really got my attention: “If food waste were a country, it’d be the third-largest greenhouse-gas emitter on the planet, after China and the U.S.” This article appeared in The Atlantic, written by Joe Pinsker. The above quote is attributed to his colleague Eleanor Smith. It reports that we, U.S. households, waste about $1500 of groceries every year and wasted food, in turn, emits carbon dioxide. That gives every one of us an opportunity to both reduce greenhouse gases and cut $1500 from our food spending – a win-win.

Food is one of the few spending categories that is both a need and a want at the same time. Because of this, I see wild differences in how my clients spend money at the grocery store. From the family of 5 with a budget of $400 a month augmented by a home vegetable garden to the family of 4 spending $2000 a month.

What should we be spending at the grocery store? According to the Official USDA Food Plans Cost of Food at Home chart for May, 2015, “Thrifty”,  “Low-cost”, “Moderate” and “Liberal” plans range from $649 to $1292 a month for a family of four.

However, like many other areas of our lives, we know what we should do but how do we do it?? The obvious and easy tricks are to use the low cost grocery store, make a list, use cash (grocers admit that shoppers using plastic spend almost twice as much as those using cash), and shop the edges of the store which avoids the more expensive processed and packaged foods. And, make it a challenge – start an “eat what’s on hand” night! My mother answered “leftovers” so often to the question “what’s for dinner?” that we finally posted a cartoon on the frig that said “the original meal has never been found.”

And then there’s the subject of “best by”, “use by” and “sell by” dates. These dates are intended to indicate freshness, not spoilage.  In fact, the former president of Trader Joe’s, Doug Rauch, started Daily Table, a non-profit grocery selling deeply discounted food near its “sell by” date that would otherwise go to a landfill, not the 1-in-6 people who struggle to afford nutritious food.

With that, check your frig, freezer and pantry and I wish you “bon appetit!”