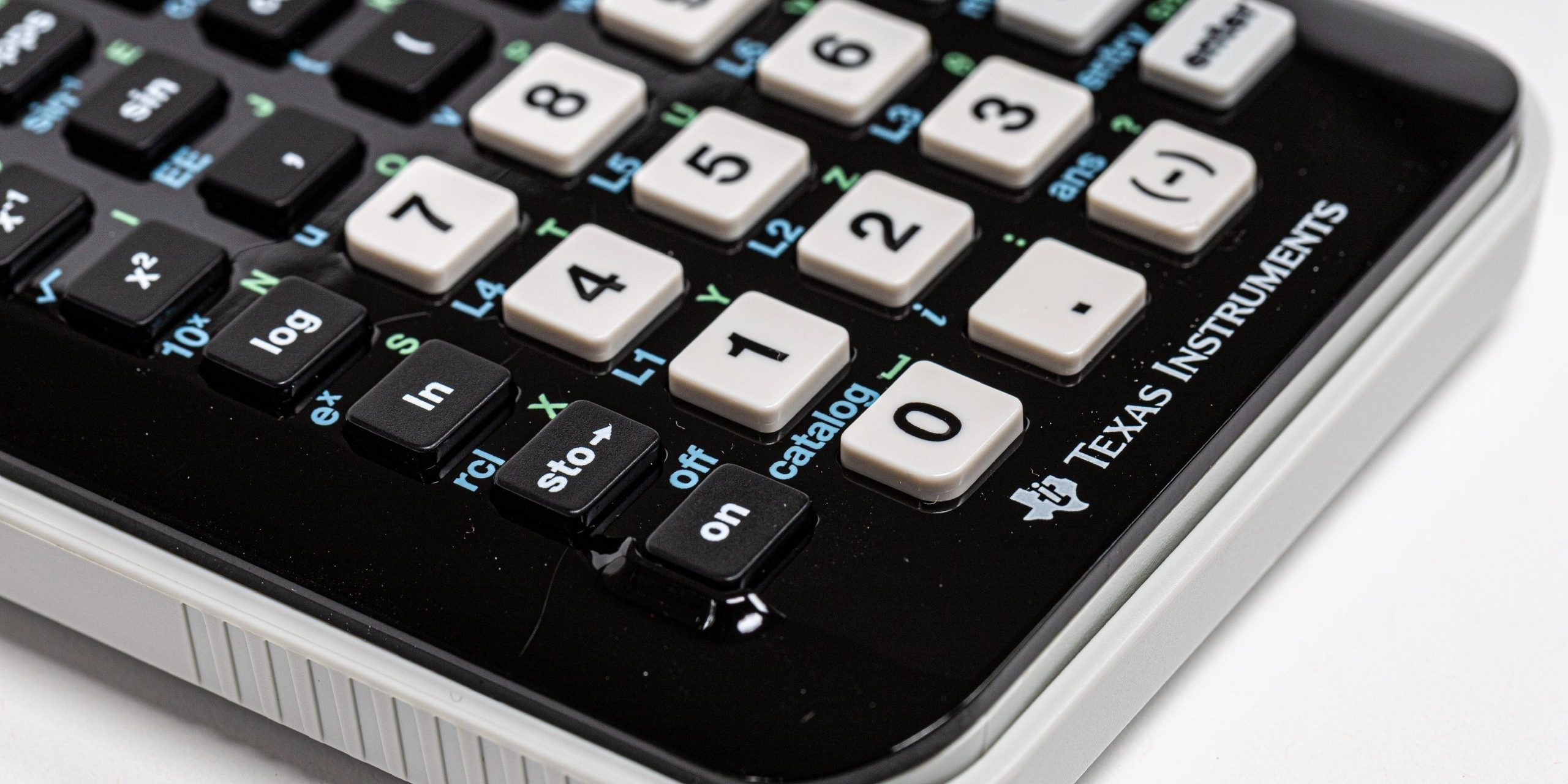 When offered a good job in a tough job market, your first reaction is probably to say “Yes, I accept!” In my first couple of jobs, benefits were the last thing on my mind. But today, in hindsight, I can see that benefits might have been nearly as important as my salary.  401(k)s, for example, can vary widely but how do you compare them?

The Summary Plan Description for a 401k is a tough read. It’s hard for the average person to know whether it’s generous or not; you’re tempted to just trust your prospective employer. I think of Ronald Reagan’s famous quote, “trust but verify”, used in negotiating with the Soviet Union.

401(k)s have replaced pensions as the primary retirement vehicle but it wasn’t until 2010 that the Department of Labor started requiring companies to disclose plan details. Even then, those details were hard to compare. Enter BrightScope, Inc., a financial information company. Their website makes plan details easy to understand and answers the question “how soon will I be able to retire?” I looked at a few of our local employers – TEP, IBM and Ventana Medical Systems – check it out.

Last year Bloomberg News reporters took the task one step further. Based on 2012 information, they compared plans for the 240 largest U.S. companies. Who ranked #1? ConocoPhillips. According to their benefits manager, their “goal is to help employees replace at least 80 percent of their income in retirement by providing two-thirds of what they need while they save one-third.”

Retailers (Amazon, Whole Foods, Home Depot) tend to fall to the bottom of the rankings while Facebook took last place which helps to make another point – look at the whole benefit package, think Facebook stock.

The major difference between the companies at the top of the list and those at the bottom was the employer contribution or match. Conoco, for example, contributed 9% of the employee’s salary requiring as little as a 1% contribution from the employee while Whole Foods’ maximum annual contribution was $152.

But what about your 401k? This Bloomberg calculator lets you enter details of your plan and then ranks it against the 240 largest U.S. companies. At the very least, it will require you to learn the basics of your plan and, if it doesn’t compare well, you’ll have good information to take to your HR Department.