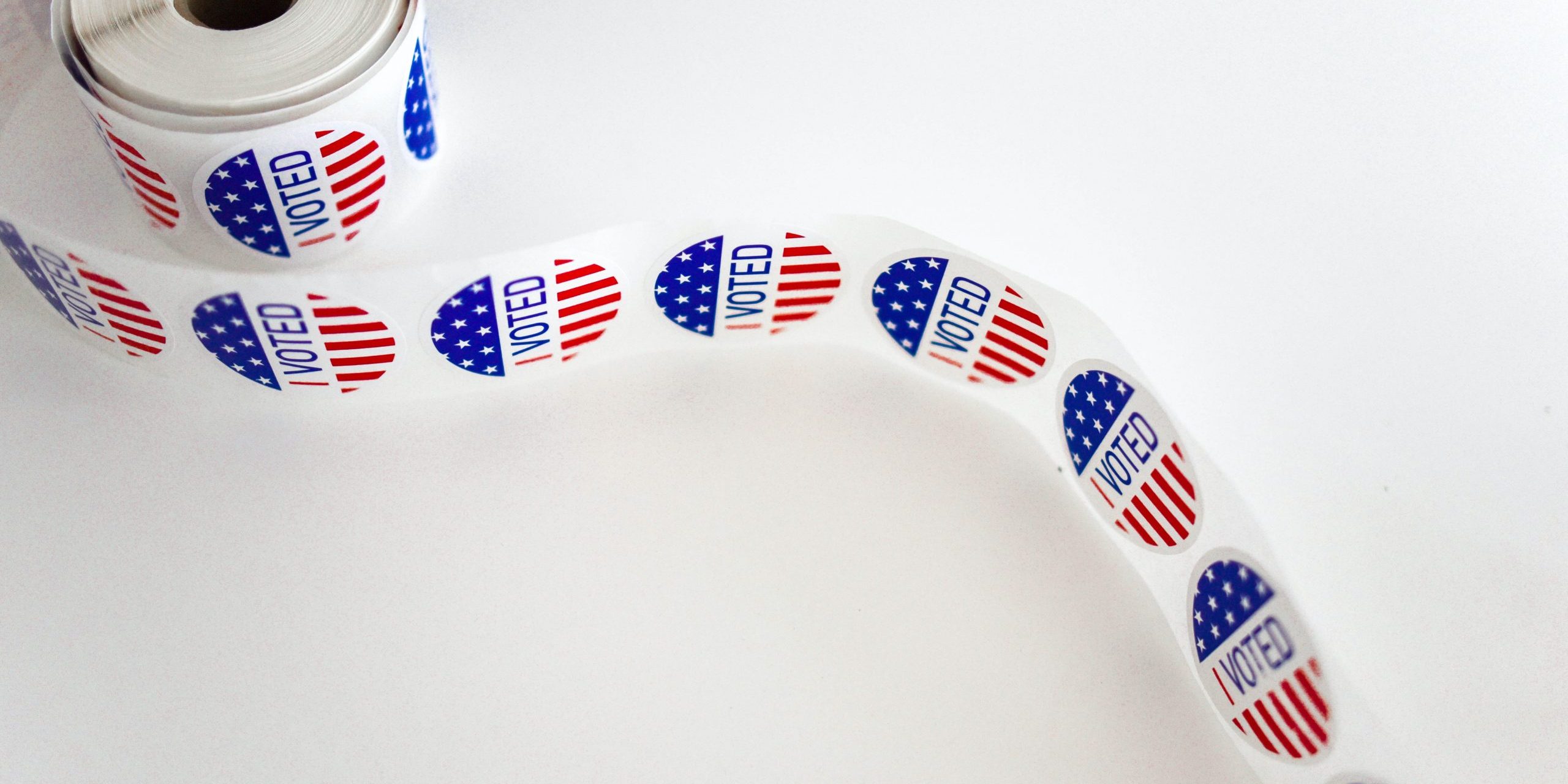 The 19th Amendment giving women the right to vote was ratified 100 years ago. What I didn’t know was that it’s ratification hinged on just one vote.

The 19th Amendment needed to be ratified by 36 states. The last state to do so was Tennessee, a state and legislature that was deeply divided about voting rights for women. Those in favor of the Amendment wore yellow roses; those against wore red. In fact, it’s often called the War of the Roses.

The youngest Tennessee legislator, Harry Burn, was just 24. He wore a red rose and voted twice to kill the amendment by tabling it. Both votes tied, requiring a final vote. Before that final vote, he received a letter from his mother, a college-educated widow running their family farm. Her support and, I assume, her example, changed his mind. His single vote meant ratification of the 19th Amendment.

This is a dramatic example of the power of one vote. Are there others?

NPR’s 2018 story titled “Why Every Vote Matters” tallied 20 close races, 12 of which were decided by a single vote or ended in a tie. One close race gave the Democrats a supermajority in the U.S. Senate in 2008.

Today, 37% of eligible voters are under 35 while another 37% are 56 or older. For the first time, they have equal voting power.

But, if you include Gen X, the equation changes: 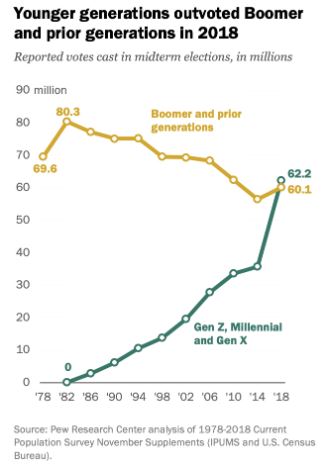 3rd Decade participants, 18-35, are among this growing number of eligible voters who are increasingly showing up at the polls with a real opportunity to have their vote count.

Fun fact: How are ties decided? Lots of different ways based on the locality but in

Crawfordsville, Indiana, in 1891, a tie was settled with a 200-yard footrace. William Simms seemed to be cruising to an easy victory for County Treasurer when he tripped and fell 3 yards from the finish line allowing Frank Hollowell to win the race instead.