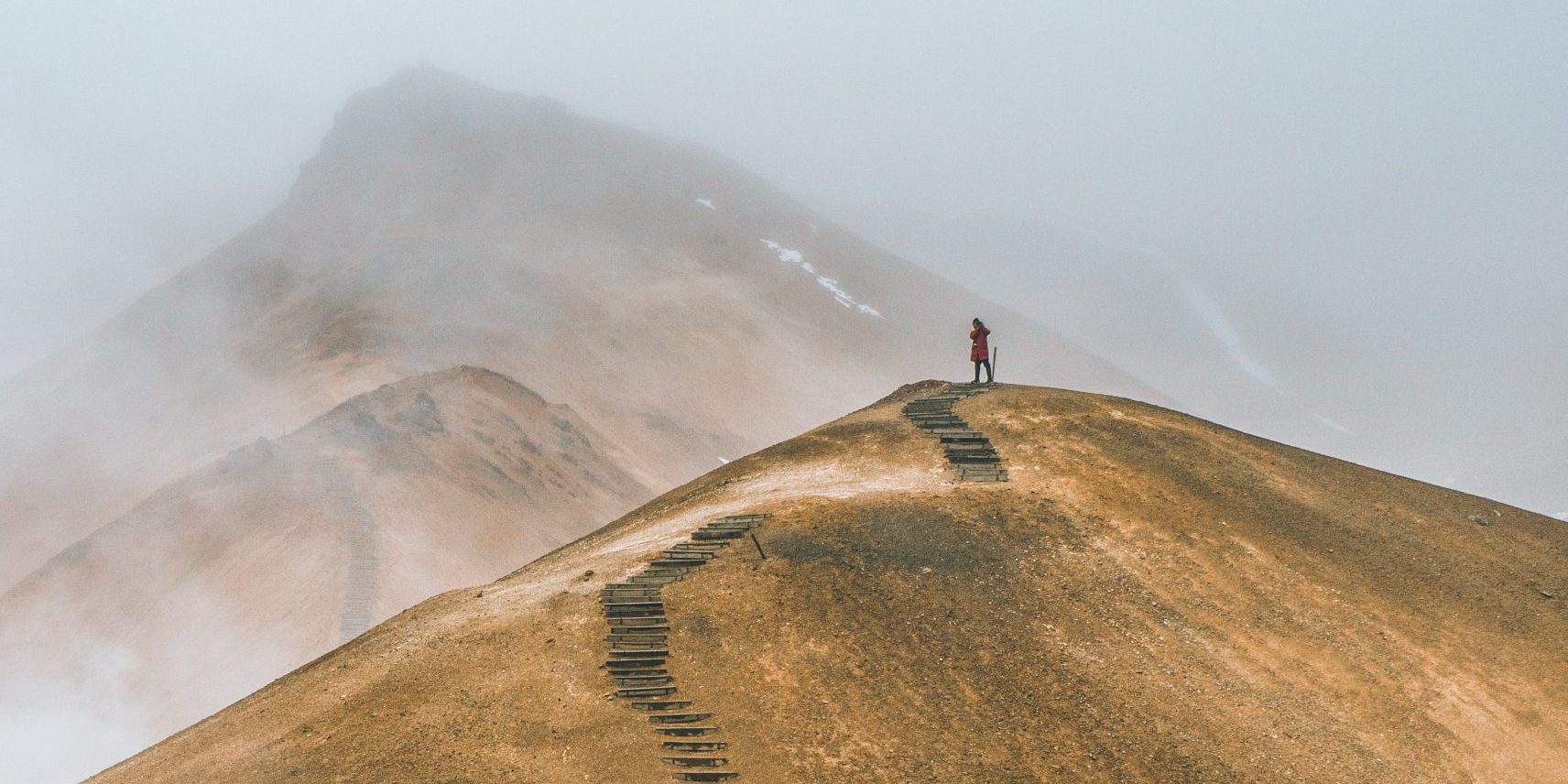 A graduate of the 3rd Decade™ Program sent me a link to an article he’d come across online: “It reiterates and reaffirms what TCI preached in class about holding onto investments even though the market can be risky because it will still outperform…in the long term. If you could share it with my class and possibly other classes I think everyone might find it beneficial and interesting!”

The link was to the New York Times article announcing John C. “Jack” Bogle’s death last week. The founder of Vanguard, he’s honored for making low-cost index mutual funds available to the everyday investor like you and me.

Below is both a professional tribute to his philosophy which, yes, we do espouse, and a personal tribute from husband Dave who worked directly with Jack and held him in great esteem.

First, Jack’s five investment tips as reported by the Times:

John C. “Jack” Bogle, the founder of the Vanguard Group and the creator of index mutual funds, passed away in January at the ripe old age of 89.  Jack’s story is well known and Vanguard has grown beyond even his wildest dreams.  Dave was Jack Bogle’s assistant at Vanguard in 1987 and 1988 before Dave transitioned to other roles at Vanguard, and here are a few of Dave’s thoughts on working for Jack Bogle. (Internal communications among the executive staff were addressed using initials, hence “JCB”.)

Jack Bogle may be the most genuine person I have ever met, and despite his commanding presence and lofty status there was never any pretense or airs about him; he may have been physically incapable of insincerity.  Jack was one of several mutual fund pioneers who pre-dated the immense wealth of hedge fund managers and that pioneering group took pride in their frugality and focus on investors rather than their own riches.  Jack was proud of his wool ties, which were much more durable than more expensive silk models.

He had a passion for life and it was said his loves were his family, Vanguard and playing squash, in no particular order.   Even after his many heart attacks he continued to play squash and I took up the game as well.  Jack carried a defibrillator which sat in the front corner of the squash court and all his squash partners had to know how to use it.  When the case was opened, a handwritten card would pop up which read “Here we go. Good luck, and thanks”.

Jack had exacting standards and to edit fund communications and write letters on his behalf was both a privilege and a challenge.  He would let you know if any efforts came up short and though he was neither quick nor generous with praise you knew and felt the encouragement of a job well done.  He had a commanding voice and a deep grasp of the language and history, all of which gave his message even more gravity.  Jack regularly ate lunch in the Vanguard cafeteria and made a point of maintaining contact with old hands even as Vanguard and the industry changed so dramatically.

Jack Bogle transcends the casual use of “icon” and through his commitment, principles and integrity he made a deep and lasting impact on the world of investing.  We could sorely use more Jack Bogles. – DAH (David A. Hamra)