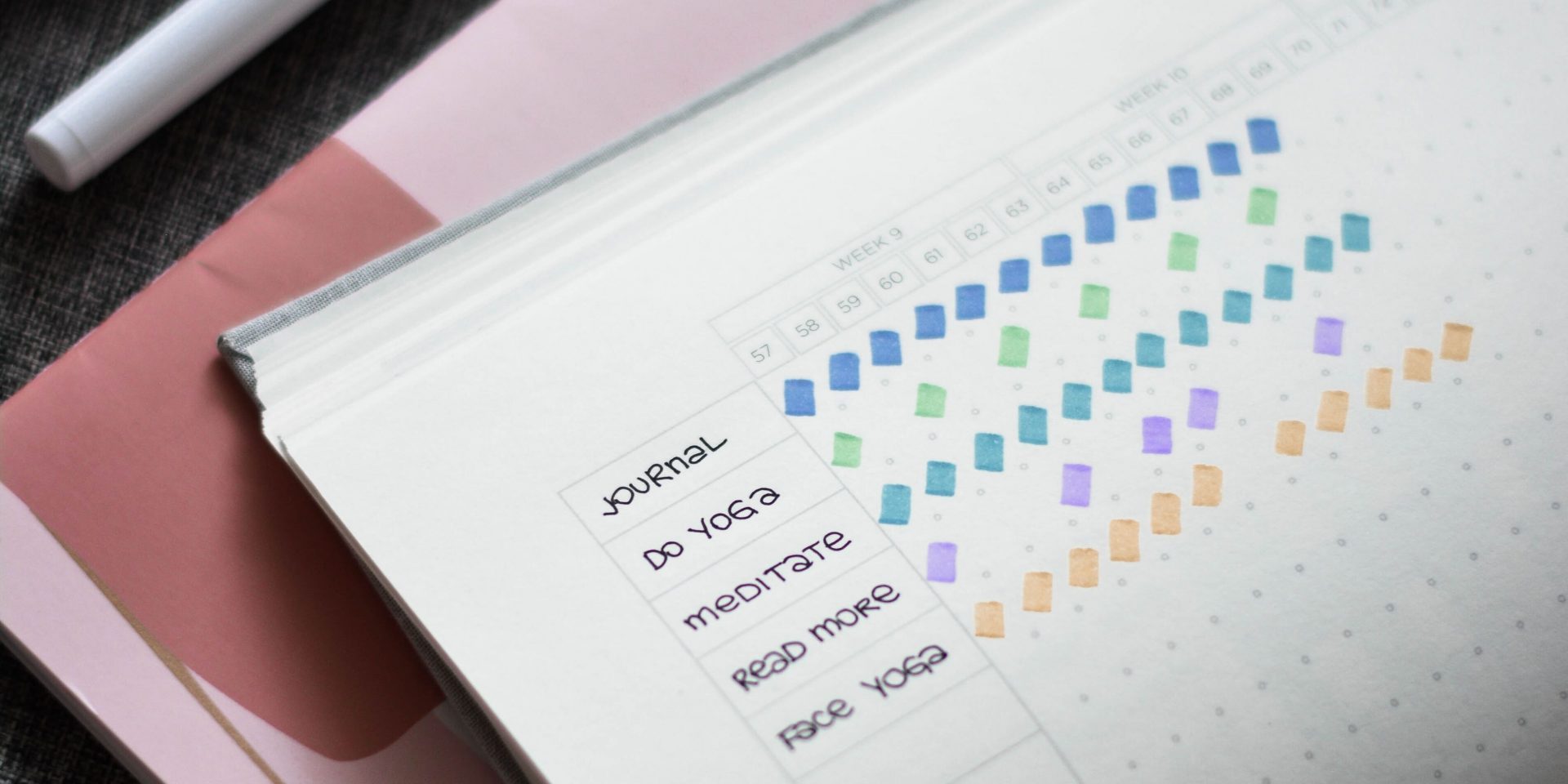 My blog on home affordability took me to the tech startup Divvy which led me to Max Levchin of HVF Labs who somehow juggles a smorgasbord of tech startups, board positions, wife, kids and 800 emails a day. I was left with the nagging question “How does one person pull all that off?”

He co-founded PayPal and served as Chief Technical Officer until it was sold to eBay in 2002, started a media-sharing service called Slide that Google acquired, provided some initial funding for Yelp, invested in and served on the board of Evernote, started his firm, HVF Labs, which “starts companies with the people that will operate them” including Divvy and is CEO of Affirm, his new tech startup meant to make consumer credit more accessible and transparent. That’s the short list.

Interviewers wondered the same thing I did. What’s his secret? Here’s a few tips…

Create routines: “I tend to come up with precise routines and repeat them obsessively every day…By cutting out the contemplation of what to do next, I achieve extreme efficiencies. For example, I know it takes precisely 90 minutes between waking up and getting onto my bike. I know how to cut that to 75 minutes if needed.” “…I basically find a routine that I like, and I just stick to it obsessively. The No. 1 power in any behavior is in turning it into a default. So long as you make those defaults healthy, it’s very easy…”

Re his 90-minute early morning bike ride: “It gets me pumped up and energized. But another part of it is psychological – it gives me a great sense of accomplishment. So even if it’s a bad day at work, at least I pedaled really hard.”

Max at the office: He gets there by 8 to be part of the early buzz of activity. He sits in the cafeteria area on a bench across from the bathrooms! Why? An employee survey showed that many employees didn’t know where he was a lot of the time. They do now and he says it’s reduced emails. Instead of an email thread they can chat it out in passing.

Productivity: “Every day I dedicate a couple of two-hour time slots to cutting myself off from everyone else…Unless it’s my wife, I won’t pick up the phone. I don’t check email, and I turn off my messenger apps. That has really helped my productivity.”

Speaking of emails: He gets about 800 a day. “If there are just 100 emails still unanswered by the end of the day, that’s a productive day. If it’s more than 200, I won’t go to sleep until I clear them out.” “I push people to write very short, one-topic emails if they expect an immediate reply.” Group emails that don’t require his input go unanswered.

Small but powerful trick: “I set little goals throughout my day. For example, to clear 50 emails in the next hour.”

The biggest productivity killer: “…content switching or moving from topic A to topic B. No matter how quick or clever you are, there is an enormous cost to settling into a task.”