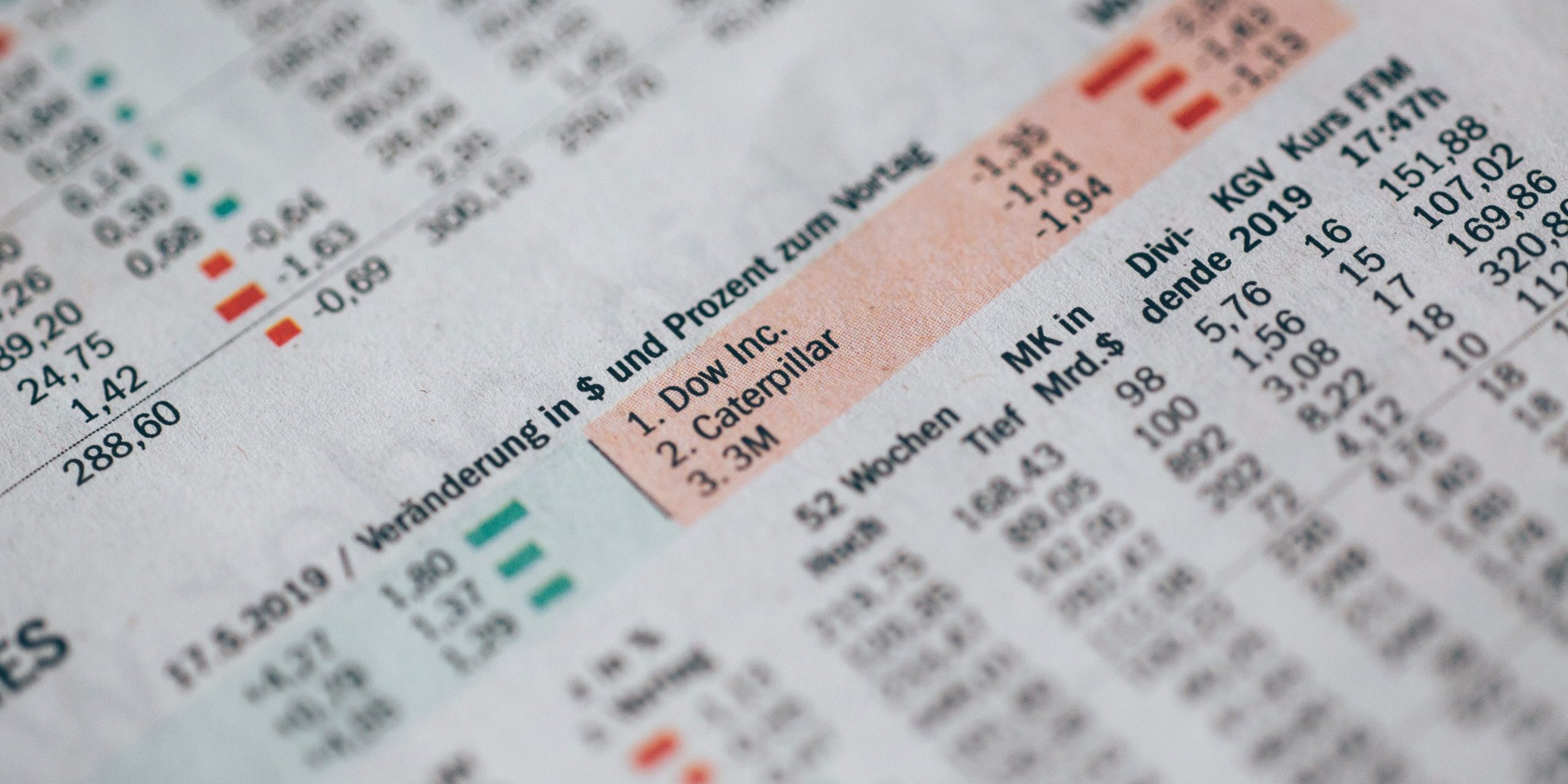 First, what’s an index? It’s a measurement of a section of the stock market. It’s computed from the prices of selected stocks (typically a weighted average). It’s a tool used by investors and financial managers to describe the market (“the Dow is up”) and to compare the return on specific investments, i.e. the performance of mutual funds is often compared to a like index.

The Dow has a long history. Three journalists, Charles Dow, Edward Jones and Charles Bergstresser, founded the Dow Jones & Co. in 1882 followed by their launch of the Wall Street Journal in 1889. In 1896 they began measuring the performance of 12 stocks: American Cotton Oil, American Sugar, American Tobacco, Chicago Gas, Distilling & Cattle Feeding, General Electric, Laclede Gas, National Lead, North American, Tennessee Coal and Iron, U.S. Leather and U.S. Rubber. At the time, these companies represented each sector of the market and therefore reflected the overall performance of the economy in the United States.

The Dow now includes 30 stocks and, over time, has become less industrial. Today it includes names like Apple, Nike, Visa, UnitedHealth Group and McDonald’s. What’s the process to be included? A committee of three representatives of the S&P Dow Jones Indices and two from the Wall Street Journal meet twice a year to consider changes. What do they look for? The company needs to have a strong reputation, a history of weathering economic storms, its shares need to be widely owned by investors and must have more of their sales in the U.S. than elsewhere.

David Blitzer, managing director at S&P Dow Jones Indices said of the addition of Walgreens “the DJIA will be more representative of the consumer and health care sectors of the U.S. economy. Today’s change to the DJIA will make the index a better measure of the economy and the stock market.”