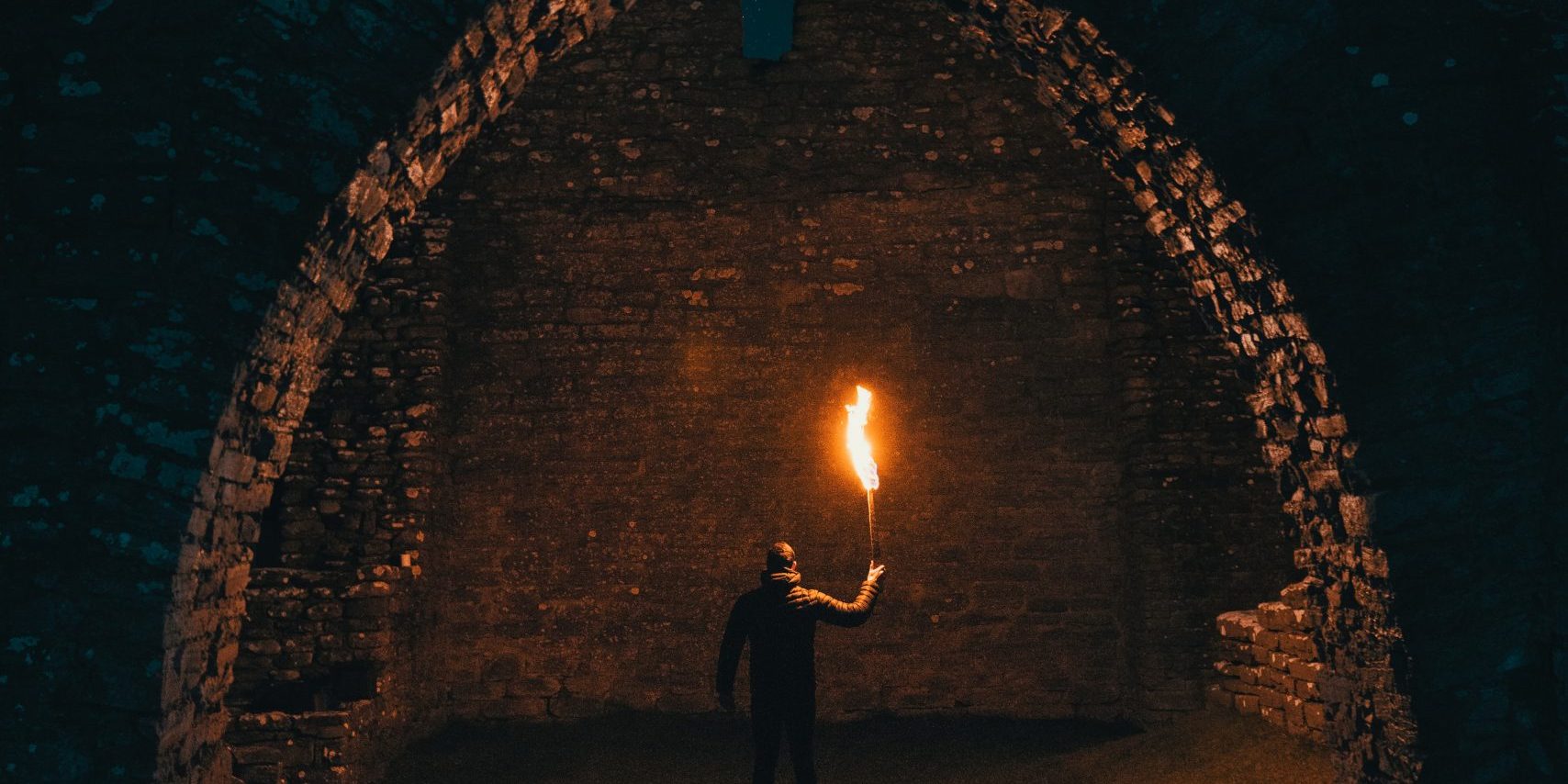 A folly, sometimes called an eyecatcher, is a building with no purpose other than to enhance a view on the grounds of a castle or large estate in 18th century England. The folly at Blair Atholl Castle in Scotland was nothing more than something to look at out the castle window over the rolling moors.

Construction of the castle started in 1269; it’s been open to the public since 1936. John Murray, the 4th Duke of Athol (married to Charlotte, 8th Baroness Strange – I couldn’t resist including Baroness Strange), inherited the Castle in 1760 and embarked on a folly of his own – a financial folly that is.

Under the heading of it seemed like a good idea at the time, John, the 4th Duke, planted 10,000 acres with over 14 million larch trees. Why larch? That’s what they were using to build ships in the 1800’s. However, by the time the larch trees matured, shipbuilders had moved on to iron-hulled ships, much more practical in a war. Next folly?

A hundred years later the 9th Duke of Atholl thought to plant Christmas trees as a cash crop. By the time they matured, the world had moved on to artificial Christmas trees. Another folly gone wrong – timing is everything.

The lesson is that in every country in every century there have been follies, both architectural and financial. We’re pretty sure low-cost index mutual funds and ETFs are a better choice than timing the market with tree crops – time will tell. Enjoy your 4th!