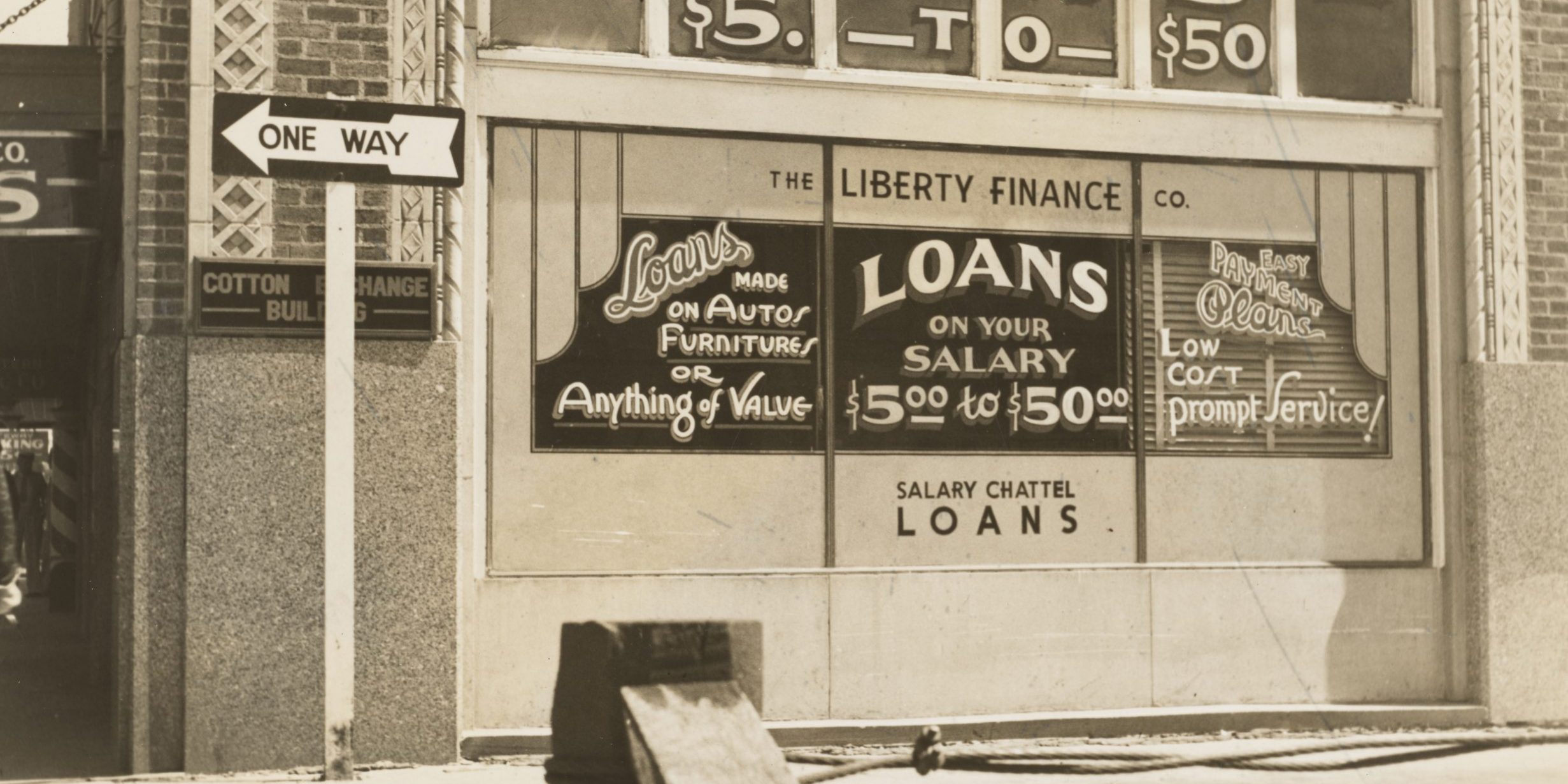 If Richard Jefferson, former UA basketball star and current NBA player, had checked his, he likely would have caught the alleged $7M of fraudulent transactions. Here’s what happened…

Richard Jefferson played under Lute Olson from 1998 to 2001; his final UA game was for the national title. He turned pro the following year and was the 13th pick in the first round of the draft. Once in the NBA, according to a recent Arizona Daily Star article, he hired a sports management firm to handle his personal finances for a fee that was reported to be between $90,000 and $250,000 a year. The individual responsible for that task has now been indicted on 22 counts of bank fraud, wire fraud and aggravated identity theft to the tune of $7M.

The alleged fraud occurred over the course of nine years, from 2004 to 2013. How did Richard Jefferson find out? When he applied for a home loan in 2012, the credit report showed multiple loans in his name that he knew nothing about!

Had Jefferson checked his credit reports annually, he would have caught the fraud eight years earlier. By Federal law, we can check our report with each of the three credit reporting agencies once a year at no cost. If you want to be compulsive, check a different agency every four months. This does not affect your credit score; it doesn’t count as a credit inquiry. Use this (and only this) website: annualcreditreport.com.

Two other things to mention. One, if your finances are complicated, you have greater exposure to fraud. And, it doesn’t have to be millions-of-dollars complicated; a wallet full of credit cards alone increases your risk exponentially. And, two, think twice, or three times, before doing business with a friend. At the very least, you risk a friendship.

Finally, Richard Jefferson is admired in Tucson as a successful athlete who’s given back to the UA with a $3.5 million donation to the construction of the Richard Jefferson Gymnasium. And, now, he’s also taught us all an important financial lesson.