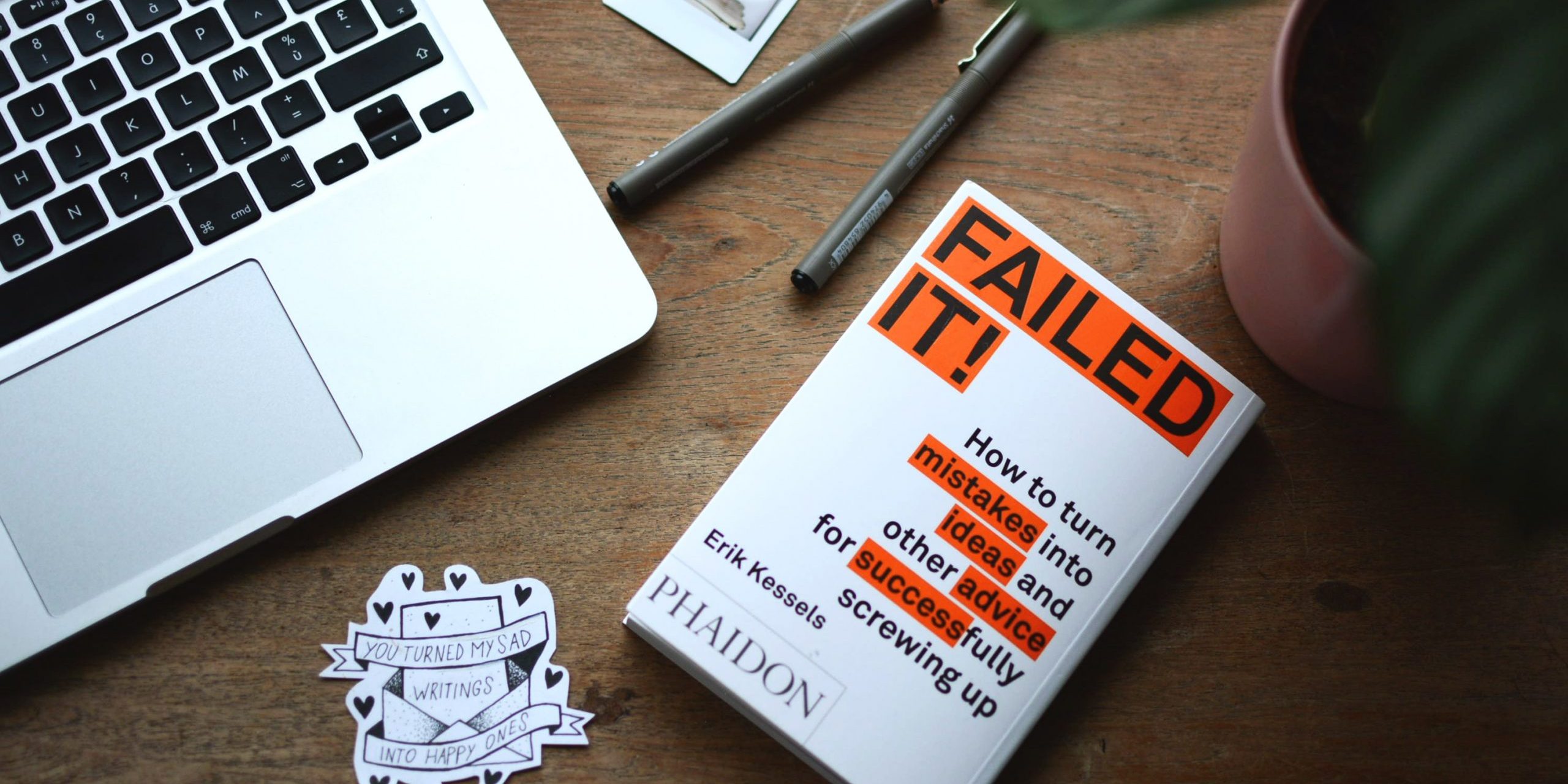 You can probably guess what they are but how long do you think it takes, on average, to recover from them?

The findings are from a poll sponsored by New York Life and featured in a recent blog from Barry Ritholtz:

Ritholtz goes on to make an important point: people tend to beat themselves up for their mistakes instead of realizing they are part, albeit unfortunate, of the learning curve (unless, of course, they’ve gone through the 3rd Decade™ Program where we warn against the ‘big mistakes’).

The value of a mistake is in 1) recognizing it, 2) learning from it, and 3) correcting it as quickly as possible to get back on the saving/investing wagon. Whatever harm has been done can be fixed, the sooner the better. Too often individuals let one mistake compound. The diet analogy might be eating a piece of cake and, feeling bad about that, deciding you might as well finish it.

But listen to this! The survey went on to report that only 14% of millennial’s have heard that they should invest aggressively when they’re young and 26% have ignored that advice!

Let’s see, that means 94% of millennials could benefit from the message of the 3rd Decade™ Program. That is 20- and 30-somethings don’t have to have a six-figure income to build financial security – they just have to start saving and investing sooner rather than later. Honestly, it’s very do-able on even a modest income. We have plenty of 3rd Decade™ participants who are shining examples of that.

Bottom line, if you manage money, you’re vulnerable to mistakes – use them well!

Note: Thanks to a 3rd Decade™ blog follower for pointing me to this information!