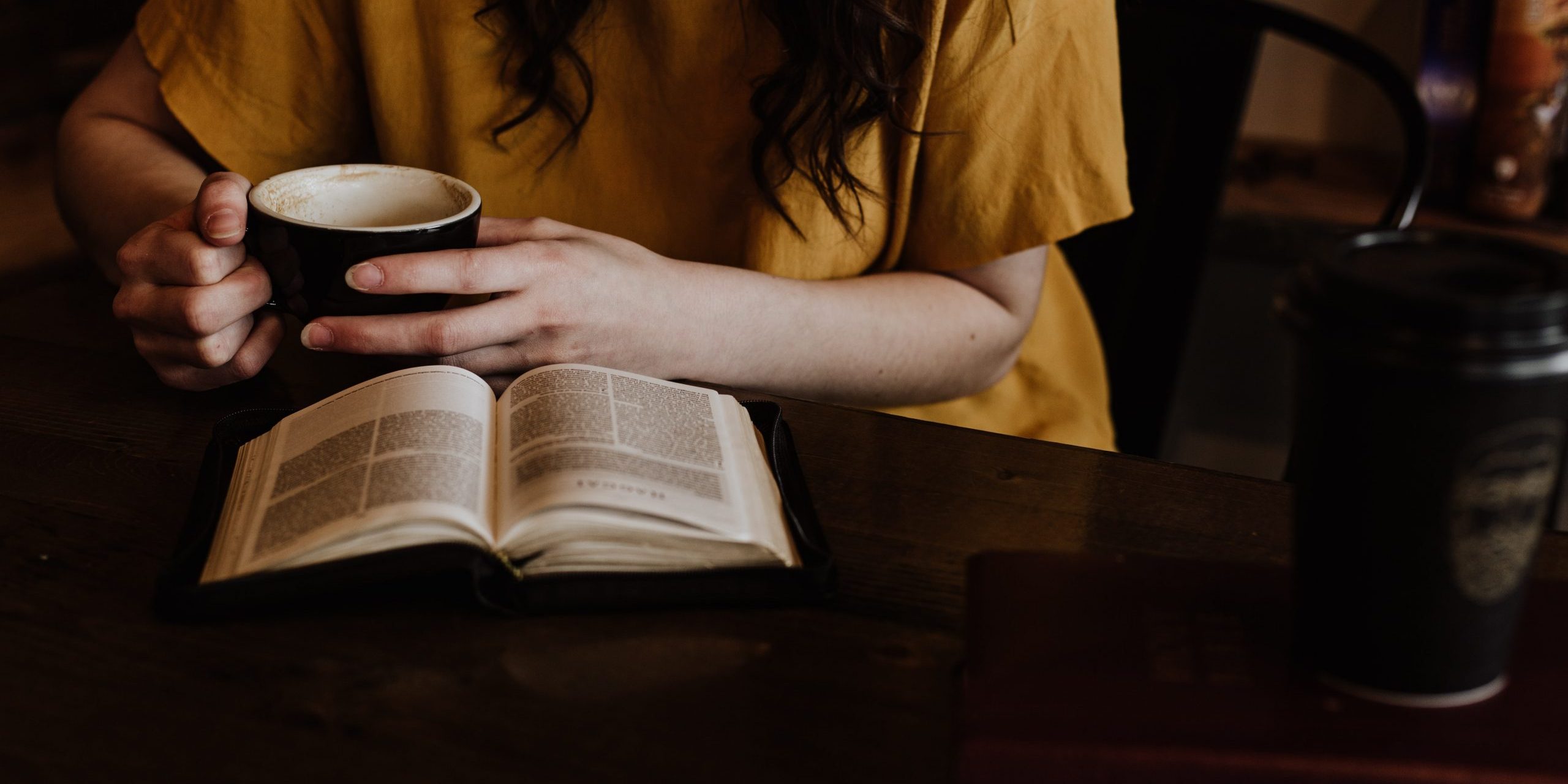 The headline: “A 308-pound NFL player explains why he drives a comically small used car that cost him $9000”. We’ve heard the stories of pro-players who, despite huge signing bonuses and salaries, go broke in short order once their career ends…this photo tells the anti-story.

John Urschel is an unusual guy in more ways than one. The story explains that he was chosen in the fifth round of the 2014 NFL draft. He’d just graduated from Penn State in four years – that’s good for an athlete in and of itself – but his four years included a master’s degree in mathematics. Oh, and he taught ‘integral vector calculus trigonometry’ for a semester…he’s been published in the Journal of Computation Mathematics and plans to earn a doctorate…but I digress.

The real story is how he spends money. I often say good personal finance starts with simple math and John has done the numbers. Because only $144,000 of his $2.3 million rookie deal is guaranteed, he’s decided to live on $25,000 a year. To make that possible he took in a roommate and makes careful choices like driving a Nissan Versa when it clearly isn’t the preferred ride of his teammates based on this picture taken at his team’s parking lot.

A quick way to wealth is living beneath your means although, day in, day out, we’re sorely tempted to do otherwise. The difference between your income and your spending compounds year over year to, one day, surprise you with financial security. John has an advantage, his income is large, but we’ve seen clients of moderate means achieve comfortable retirement by simply spending less than they make over time. It seems too simple but often the simple answers are the best.