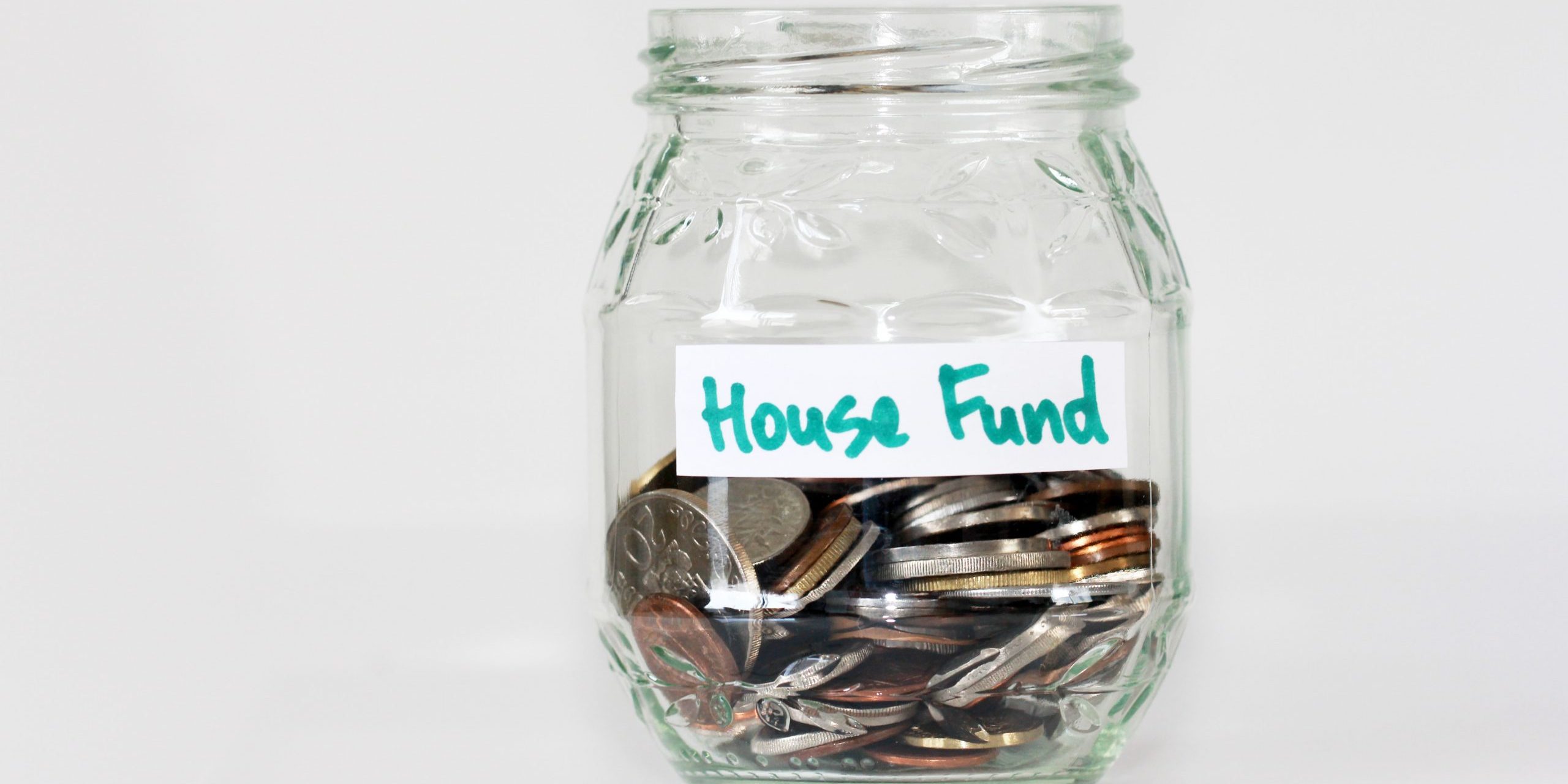 Saving is easier said than done. It requires delayed gratification, putting the future ahead of the present and saying no, not now, to our wants. Are there ways to make it easier? Turns out we have some great savers in our 3rd Decade™ program; below are a few of their tricks.

This couple can’t ignore their savings goals – look, they’re on their refrigerator! They are simple, obvious and earn a high five each time one is crossed out. And, let’s see, fully funding one Roth over 30 years at an 8% return amounts to something over $700,000! Now’s the time to set goals for 2020 – make them SMART: specific, measurable, achievable, relevant and time-based.

Another 3rd Decade™ couple has their budget meeting on the first Sunday of the month, every month. Rather than dread it, they’ve built in a reason to look forward to it. It’s at this monthly meeting they get their “monthly allowances” – you don’t want to skip this meeting! Keeping their budget top-of-mind has helped them save $60,000 over the last 14 months.

A classical musician chose the UA master’s program after careful consideration based on scholarships and stipends while several of his colleagues had to give up music because of the school debt they incurred. Investing in education is important but, like any investment, the return should be commensurate with the cost.

Very often it’s the little expenses that add up. A recent graduate of the 3rd Decade™ program changed her phone service to Google Fi. She’s saving money every month, has no complaints about the service and discovered it’s great for overseas travel. No matter what kind of service provider – phone, internet, insurance, high-yield savings account, etc. – there’s probably a better deal to be had. In fact, a friend of mine puts time on her calendar each summer to shop and compare…and save money.

Gimmicks work. A friend forwarded me an article on something called the money jar, I wrote a blog on it and a client adopted the idea. Over the course of a year she saved $1378, her travel money for Europe. How does it work? You start by putting a dollar in your money jar and increasing it by one dollar each week. By the last week of the year, you’re putting $52 in the jar for a grand total of $1378.

Keeping long-term goals top-of-mind makes it easier to forego immediate wants. In the same way that a written goal is more likely to be achieved than one we’ve just thought about, a picture of your future you can be a powerful reminder. My screen saver is a picture of me standing at the edge of a trout stream contemplating my next cast; my financial plan makes such scenes possible.

I’m always reluctant to suggest someone use envelopes to manage spending – it’s so old school – but it’s so effective! Keep in mind that you don’t have to do it forever, just long enough to get back on track in whatever category is out of whack, for example, eating out. By the way, I just read that we Americans spend $70,000 on takeout and food delivery over our lifetime!