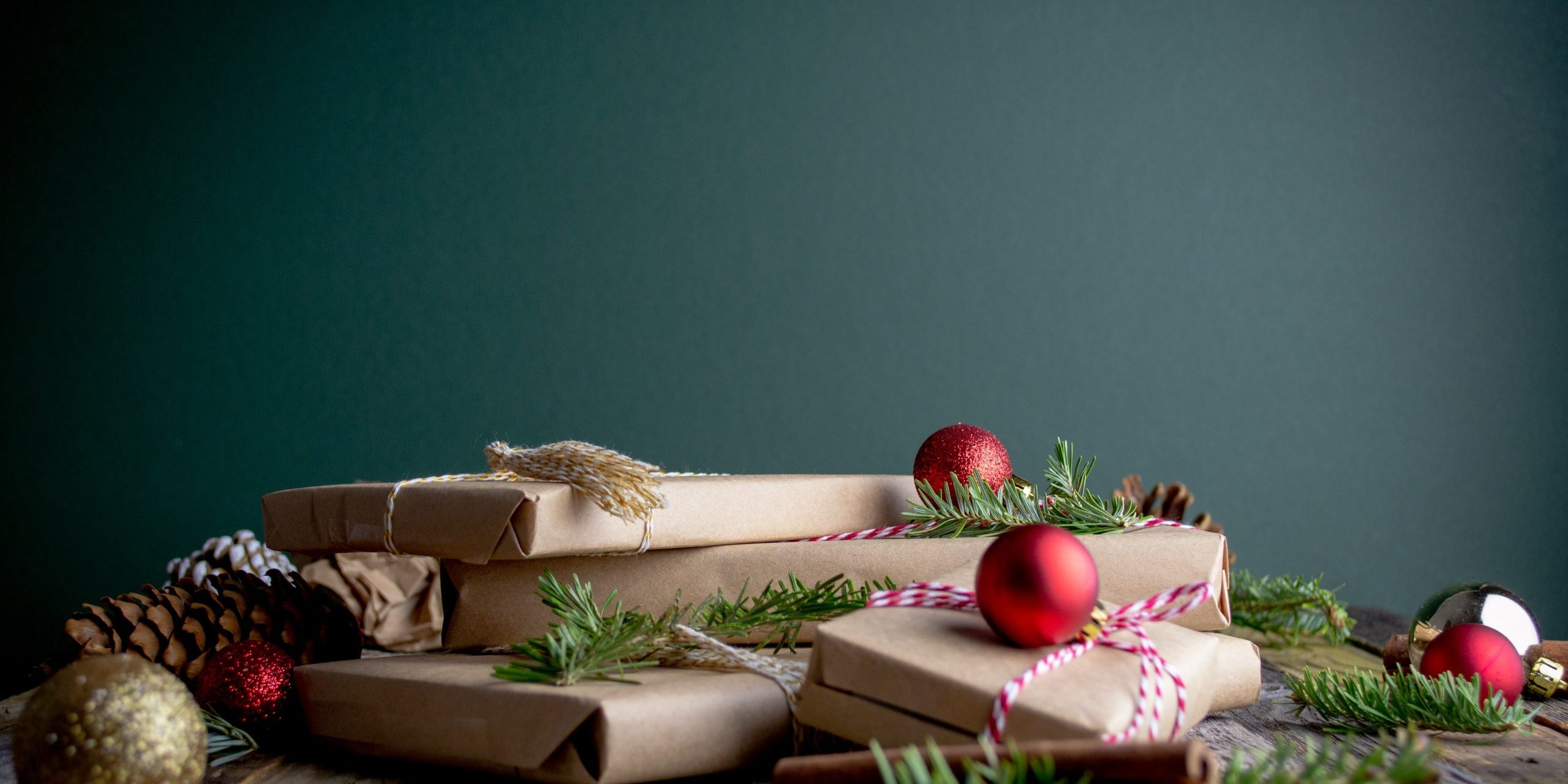 With Thanksgiving behind us (I hope you enjoyed yours) and 24/7 holiday music everywhere, let’s have fun with some holiday facts. First, the most expensive Christmas card…

Apparently the Christmas card was conceived as a way to encourage ordinary folks to use the Post Office! In 1843, Sir Henry Cole asked an artist friend to design a holiday themed card that could be mailed. The idea caught on and by the 1950’s, the average American family sent 300 Christmas cards.

But that was when a long-distance phone call was expensive compared to a stamp and long before the internet. According to the American Greeting Card Association, today we send out only about 8 cards a year…period!

How many of us have already started our shopping? 39%! Interesting to see that lots more folks started shopping early in 2005 and 2006, the go-go years just before the real estate bubble burst.

Many felt wealthy based on the rising value of their homes and too often tapped that value through home-equity loans that fed spending sprees.

Macy’s in New York is credited with the first holiday window display of merchandise and the in-store Santa back in the 1870’s. Woolworth’s was the first to sell manufactured Christmas tree ornaments in their Lancaster, Pennsylvania store in 1880. Frank Woolworth, known as a shrewd

businessman, reluctantly ordered one case of glass ornaments hand blown by German craftsmen. He didn’t think they would sell because they “didn’t do anything.” They quickly sold out. He doubled his order the following year, creating a market that resulted in selling 500 million pieces by 1939. Today most ornaments are “Made in China.”

No surprise that, traditionally, the top selling consumer categories for gifts are clothing, toys and books but 65% of American say they plan to buy a tech gift this year.

Shoppers say they are planning to spend an average of $929 for gifts, up from $882 last year; this is the first time planned gift spending will exceed $900 since 2006 – we’re baaack! (Note: the red line is adjusted for inflation)

The season has arrived. Instead of falling into the 15th Century definition of a consumer as “one who squanders or wastes,” let’s enjoy the season of greetings, decorating, shopping, gifts, food, friends and family – cheers!