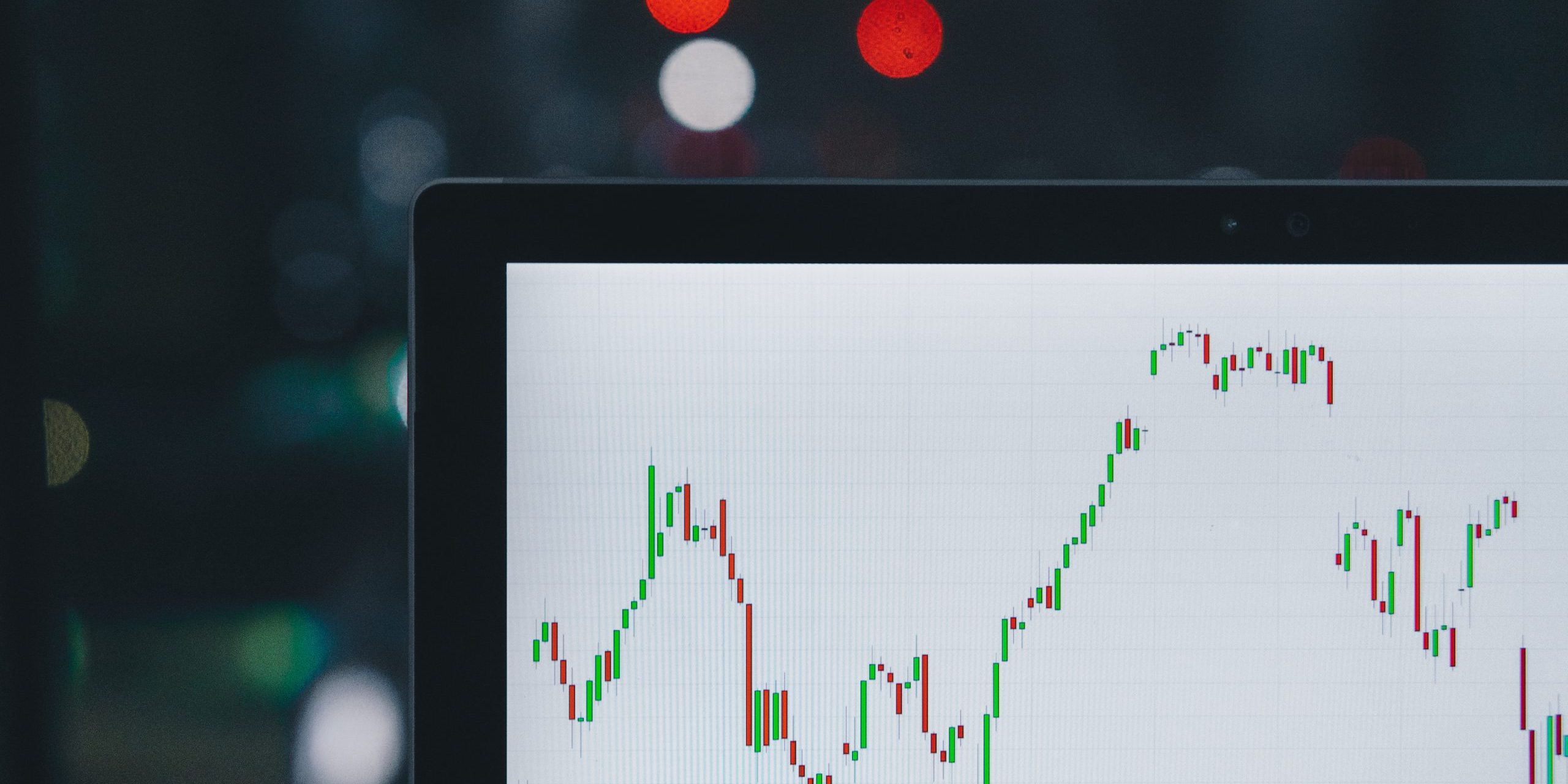 “The year was 1942, I was 11, and I went all in, investing $115 I had begun accumulating at age 6,” noted Warren Buffett in his annual letter to shareholders. That $115 investment helped Mr. Buffett illustrate the abiding strength of American businesses and the stock market that reflects their earnings.

But what if he’d been worried about the economy and invested in gold instead? He’d have a paltry $4,200 today.

Buffett used this comparison to illustrate the strength of the American economy in his letter to shareholders:

“Charlie [Munger] and I happily acknowledge that much of Berkshire’s success has simply been a product of what I think should be called The American Tailwind. It is beyond arrogance for American businesses or individuals to boast that they have ‘done it alone,’” Buffett wrote. “Over the next 77 years, however, the major source of our gains will almost certainly be provided by The American Tailwind. We are lucky — gloriously lucky — to have that force at our back.”

When market returns go negative, we tend to focus on the problems with the economy and worry about continued declines. Truth of the matter is declines are followed by gains. It’s as simple as what goes down must come up.  But, you ask “When?”

The following table shows each quarter the S&P 500 Index turned in a performance equal to or worse than the fourth quarter of 2018. Look at the returns for the following quarter and the next 1, 3 and 5 years.

Next time we experience a negative quarter, remember this chart and Warren Buffett’s American Tailwind. You’re investing for the long-term and, long-term, American businesses are a pretty good bet!

P.S. Think about it – 1942, with a world war raging in Europe, was a pretty scary time to start investing…