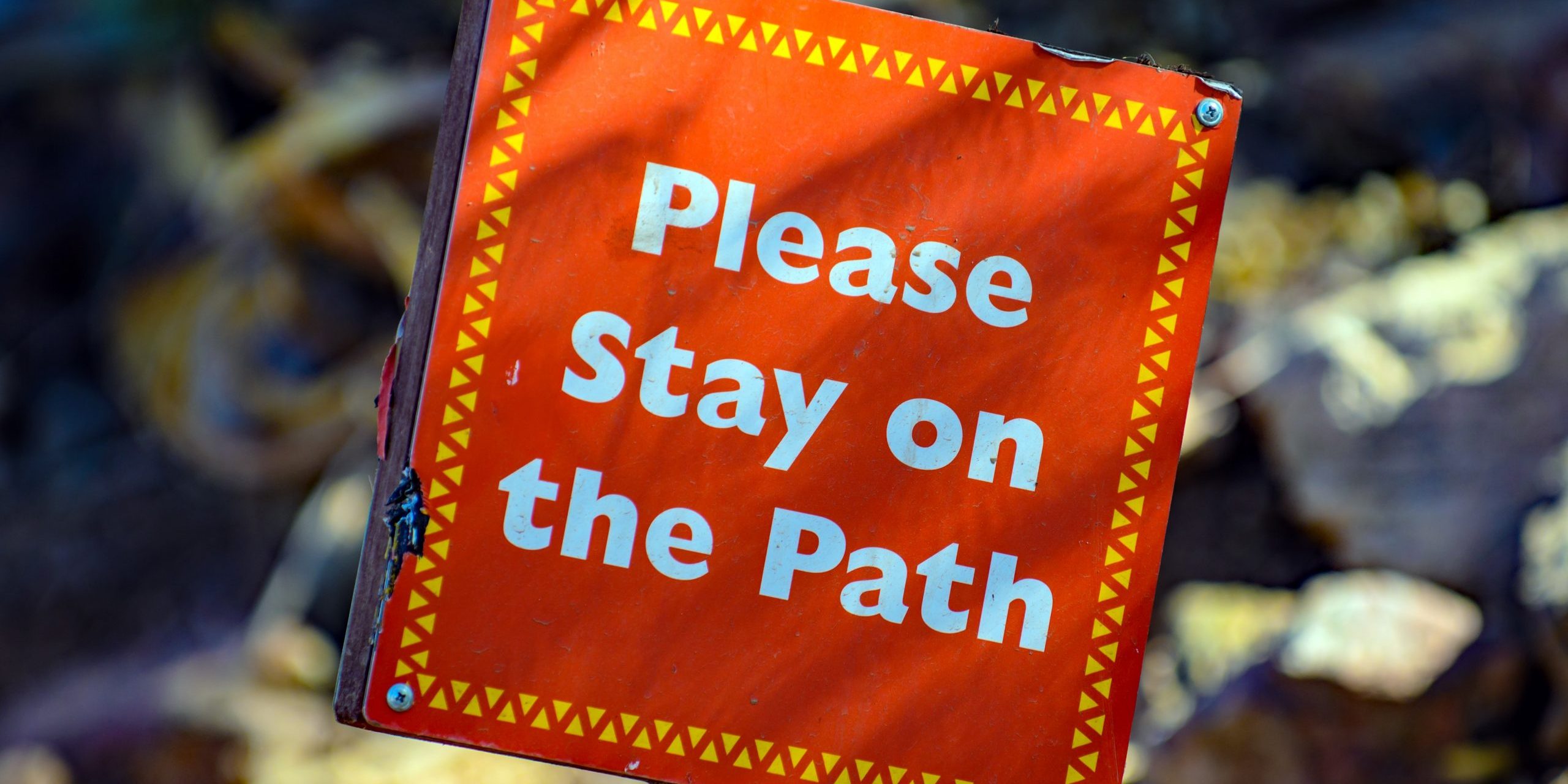 In recent blogs I’ve discussed the FIRE movement (Financial Independence Retire Early) and the potential pitfalls of early retirement. Left unaddressed is how to pull it off – does it take a big income? or monk-like frugality?? Here’s how one 3rd DecadeTM graduate is knocking it out of the park.

For simplicity’s sake, I’ll call the client Susan. This, our second meeting, was thirteen months after our first. As usual, I started the meeting by updating Susan’s net worth statement – that’s where we see the magic happen – assets up, debt down, net worth increased. In this case, her net worth had increased by $29k or a little over $2k per month. That’s impressive in itself but especially so taken against her gross income of $53k. So, I had to ask, how did you make this happen? Here’s her secret sauce:

Note: Susan has made achieving her plan a priority. Her commitment means living on less than half of her income. Many of us with higher incomes struggle to save far less. It’s clearly a matter of choice and conviction. To loosely quote Henry Ford, “If you think you can, you can.” By the way, she’s getting a 20% raise – a new goal? retire at 50??