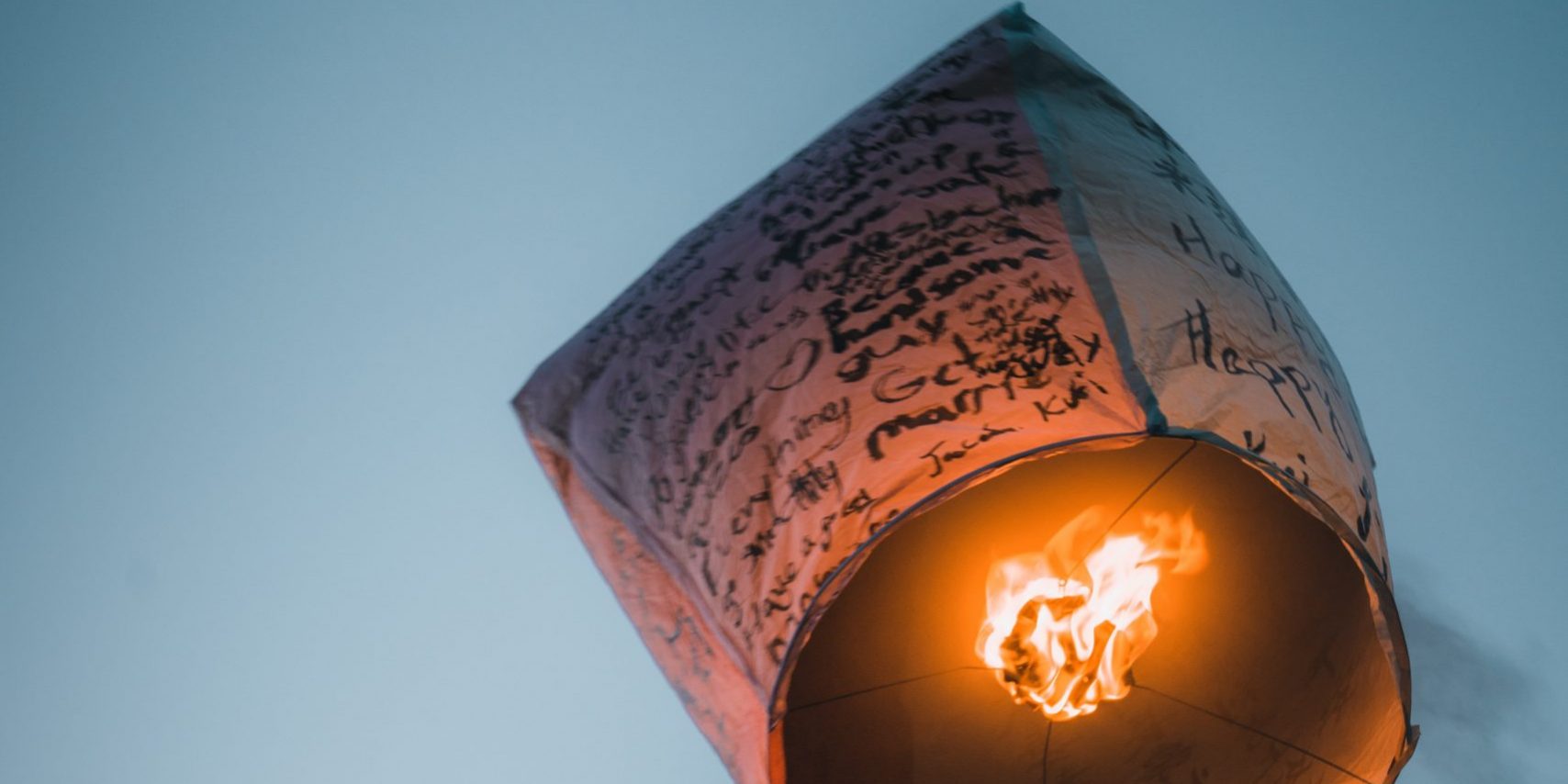 I’d estimate that about 30% of the participants in the 3rd DecadeTM program would like to retire early whether that means age 60, 50 or even 40. But, is the dream better than the reality? San Dogan, founder of the website Financial Samurai, retired at 34 and his is a cautionary tale.

About Sam: “After thirteen years of working in Corporate America, money ceased to be a major driving factor. Instead, living absolutely free became my biggest motivation. I fantasized about what it would be like to just write, spend time with family, and travel, with little financial worries. Three years after starting this site in 2009 I took the leap of faith.”

After 13 years in high finance, he retired with $200,000+ annual passive income. So what could go wrong? The following is taken from his blog post The Negatives of Early Retirement Life Nobody Likes Talking About:

He ends by saying “Nobody I know who retired from corporate life early stayed retired. You will find your purpose. Once you do, you will take steps…to ensure you remain free forever.”