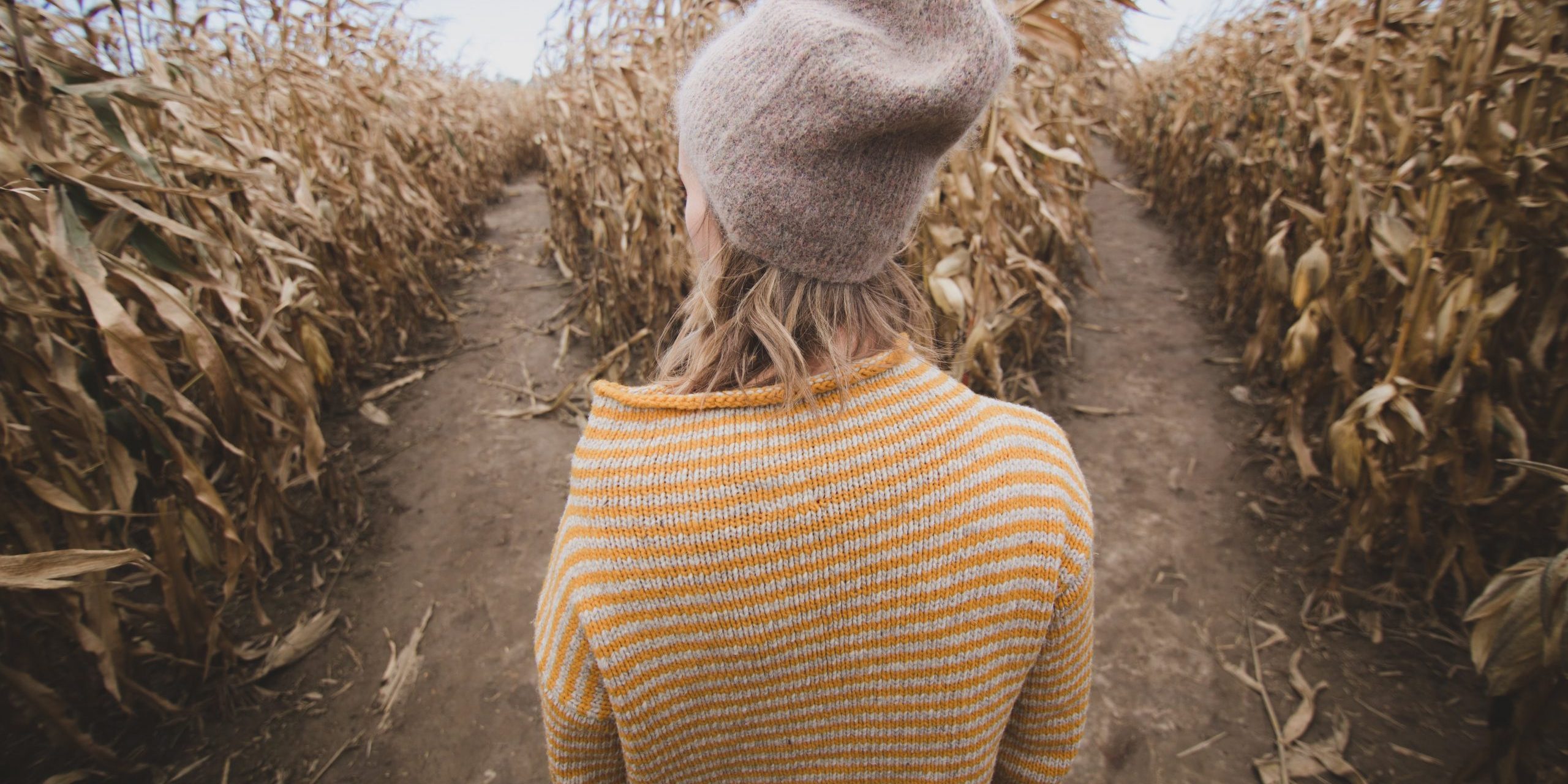 Do you ever anticipate regret? I find it a useful tool when making decisions. If I choose option A, how will I feel about it later, will I regret it? Or, will I feel better about choosing option B once my decision is made? These top 10 financial savings regrets can help us avoid our own.

1,600 Americans aged 60-79 responded to a 2018 “Savings Regret” survey conducted by the RAND Corporation and the Max Planck Institute in Munich. 59% said they wish they had saved more – not surprising – but respondents also identified the 10 things most likely to have caused their regret.

As you read the list, think about how fundamental financial planning might protect you from regret, i.e. an emergency savings account, proper insurance, developing your skill set, having a realistic financial plan that includes a saving and spending plan and educating yourself to become an informed investor. This is basic stuff and, as you’ll see, vitally important.

According to the study, here are the 10 biggest dangers along with their probability of leaving you with saving regret after age 60.

Well, now we know where to start building our regret-free futures!