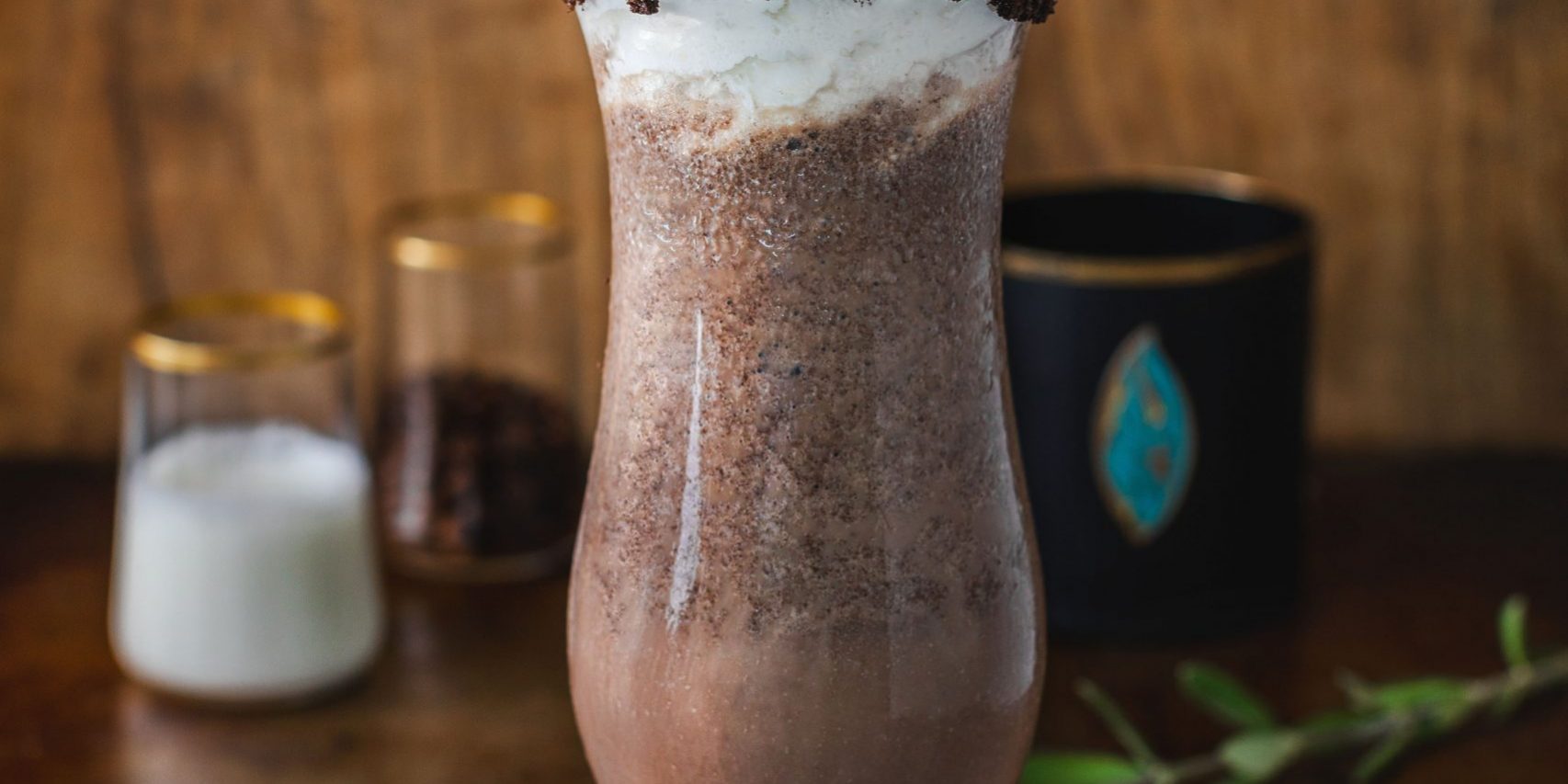 The friendly waitperson comes to your table and says “what may I get you to drink?” If you’re 11 years old, you could easily assume they’re just being nice and will bring your drink of choice out of courtesy. And that’s just what the daughter of one of the financial advisors in our firm thought.

Unless you’re the one picking up the check at the end of the meal, you might think that kind offer was for a free beverage. This true story helps us adults understand what money and monetary transactions look like to an 11-year old. They’re a mystery unless they’re explained.

Her father helped solve that mystery by asking her to pay a nominal amount from her allowance for her beverage when they eat out and has added to that yet another lesson. For each beverage, the family gives a corresponding amount to charity.

Parents struggle with how to teach their children about money. Money ranks just below sex as a sensitive subject so we avoid it. But kids are intuitive – they pick up on the emotion, spoken or unspoken, around money and weave it into their money habits. You might have had a parent or grandparent who lived through the depression. My mother, despite relative affluence, kept her freezer and pantry full until her death…just in case.

If we’re better off talking about money, where do we start? An article by Charlie Wells in the February 2nd edition of the Wall Street Journal, “The Smart Way to Teach Children about Money,” suggests a surprise solution – start with math! It makes sense. A lot of our money decisions are based on comparing numbers; for example, choosing between two mortgages, each with different terms, rates and closing costs. It’s a math equation. And, more importantly, without the necessary math skills, it becomes an emotional decision. We’ve seen the unfortunate results in the recent housing bubble; many borrowers made emotional decisions without checking the math.

Although teaching the details of mortgages, car loans, insurance, investments and the like is important, such financial decisions are grounded in basic math. Math skills allow us to compare costs and relate those costs to our income. If you’re not able to make those comparisons, any spending seems “okay”.

Back to the 11-year old. Thanks to this teachable moment, she now understands that her soda isn’t free and that for every soda it’s a good practice to give a certain percentage to charity. This might lead to a conversation about dividing her allowance into different percentages to spend, save and donate and talking about how the larger family budget is managed.

Who knew that teaching math would relieve us from the discomfort of talking about money? It moves it from a personal and emotional subject to a rational, numbers-based conversation – certainly an easier place to start!