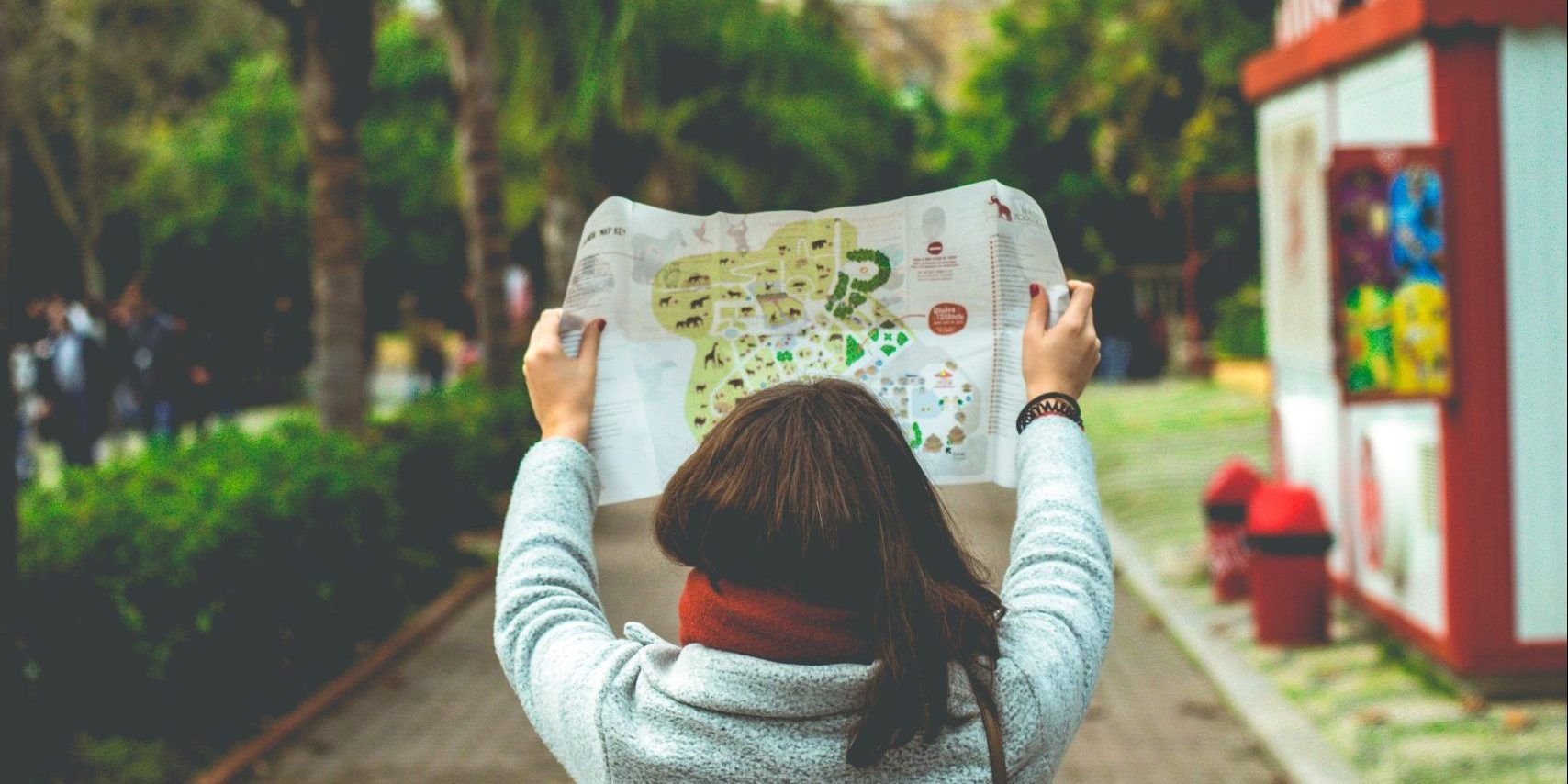 If you have student loans and work in the public sector, you have probably heard about the Limited Waiver for the Public Student Loan Forgiveness (PSFL Waiver) program. I wanted to share my journey navigating the waiver that allowed me to reach forgiveness on multiple loans that totaled $76,375 in forgiveness – and shaving three and half years off the 10-year payment requirement.

I first heard of the PSLF while I was volunteering with the Peace Corps in 2007. I had recently graduated from college with $38K in student loan debt. I heard about its creation under the Obama Administration but being so far removed from the internet (I had to take a bus into town to use an internet café in a town outside of the capital city of Paraguay), I didn’t take the time to fully research it. I knew I was making payments and was working in the public sector with my Peace Corps service. It wasn’t until I tried to apply for loan forgiveness in 2017 that I was informed that during Peace Corps I was on the “graduated” repayment plan (wrong plan) and my payments were only enough to pay the interest, so they didn’t count as “qualifying” payments. Basically, around 27 months of payments “didn’t count” under the narrow rules of the PSFL program.

Before applying for forgiveness, and after Peace Corps, I continued to work in non-profits and eventually went back to school for a Master’s degree in Public Health. While I had received a scholarship that covered my tuition from the Peace Corps Coverdell Fellows program of the University of Arizona, every semester I still took out some loans to cover cost of living expenses. Upon graduation, I now added graduate loans on top of my undergraduate loans. And of course, the interest on all those loans grew over the years as I made payments under the Income-Driven Repayment Plans that capped my loan payment but did accrue interest on my total debt.

So, in 2014, here was my loan situation. To note, all my loans were Direct Non-Subsidized Loans (sometimes referred to as Stafford Loans).

I’m writing this article, because if it weren’t for a friend encouraging me to investigate the Waiver more, as she was doing, I might not have taken all the necessary steps to reach total loan forgiveness. Firstly, my friend shared the Reddit thread discussing PSLF and the Waiver, managed by Betsy Mayotte, the President and founder of The Institute of Student Loan Advisors (TISLA). From the thread, I could find links to official government FAQ pages, read through other people’s situations, and compare them to my own, ask questions, and just generally learn what next steps I should take.

After a lot of reading, and even a few emails with Betsy Mayotte directly, I went ahead and started consolidating all my Direct Un-Subsidized Loans into ONE massive loan. So, those five loans turned into one.

Also, it’s important to note that even though the Waiver is in effect, many of the protocols, processes, and communications by FedLoans have not been adapted. Let me be very clear – the process of consolidating my loans was a very unnerving time. Before I hit “submit” on my loan consolidation application, I got a pop-up message reminding me that loan consolidation would start my 10-year clock over and prompting me to acknowledge that I understood. In the days waiting for the consolidation to go through, I kept getting official notices in my FedLoans online inbox informing me that my new consolidated loan would start my clock over. Again, this is simply because, while the Waiver is in effect, so are all the old communications and processes of FedLoans. After the consolidation went through, I logged into to my FedLoans to see that my loan debt amount had doubled in their system! It seemed as if my old individual loans were still showing, while my new consolidated loan loaded in the system. While I knew this was just a mistake and would probably straighten itself out when the old loans dropped off my account, logging into to see that I owed over $152K was not a pleasant experience. I’m not going to sugar coat it; this part of the process was scary and stressful.

So much of what the Biden Administration is trying to fix with this Waiver is years of bad advice from FedLoans Representatives, which gave borrowers incorrect guidance on how to qualify for loan forgiveness. There are years of mistrust with the student loan service providers like Navient. So, it’s really hard to “trust the process” when it comes to student loans. But everything that the FAQ document said, the Waiver language, the advisors, and other people’s experiences on Reddit told me, that consolidation was the right step for me in this process.

After consolidation, I just waited for my case to be reviewed. My logic was this: I knew that under the Waiver, that the 27 months Peace Corps service payments that didn’t count previously (ie. the wrong plan, not a full payment) should count under the terms of the Waiver. So, if they went back and reviewed my one consolidated loan, that is now tracking at 92 payments, and added in those previously unqualifying payments (27 months), I would be well over the required 120 payments to have my loans forgiven. Even in a worst-case scenario, and those 27 months somehow did not count, I’d at least only be 28 monthly payments away (with 92 qualifying payments) from forgiveness instead of the 43 monthly payments still needed to cover my graduate loans previously (that were tracking at 77 qualifying payments before consolidation).

So, I consolidated, waited, and I hoped for the best. Less than two weeks after consolidation, I started getting letters in my FedLoans online inbox that my account was under review. I don’t know if the consolidation prompted the review, and on the Reddit forum, subscribers are encouraged not to try to “DaVinci Code” why FedLoans decides to review some cases now, and other cases later (there doesn’t seem to be a consistent pattern, just sit tight and trust your turn is coming). Because my loan consolidation was so fresh, at first it seemed like the reviewers were processing old information. I got a letter stating that my undergraduate loan only (which theoretically did not exist anymore, as it had been rolled up into one consolidated loan) was forgiven. I wasn’t sure what this meant, considering I knew that the loan had been consolidated. My fear is that they would only partially forgive my loans. But, after a phone call to FedLoans (after waiting on hold for two hours), I got confirmation that the process is indeed slow and disjointed but to sit tight, my full forgiveness was coming.

Within a week, I was unable to login to the FedLoans app on my phone, a pop-up message that states the app is only available for borrowers with “active loans” was my first sign things were about to become official. When I logged into FedLoans I saw a $0 Balance for the first time. Within 72 hours of the $0 balance showing, I had my official letter that ALL MY LOANS WERE FORGIVEN and that I was free.

After going through this harrowing process, here is my advice to you:

In the end, I promise you, it’s worth it. Even if you haven’t had 10 years of public service, but you have multiple types of loans with different amounts of “qualifying payments” you’re getting an opportunity to roll them up into one loan, for no penalty – and track at the highest number of payments. Even if you still have a few years to go, this could be a good option, but you’ll need to run the numbers and see for yourself. Overall, I just hope you research it. Because for me, the time and effort truly paid off.