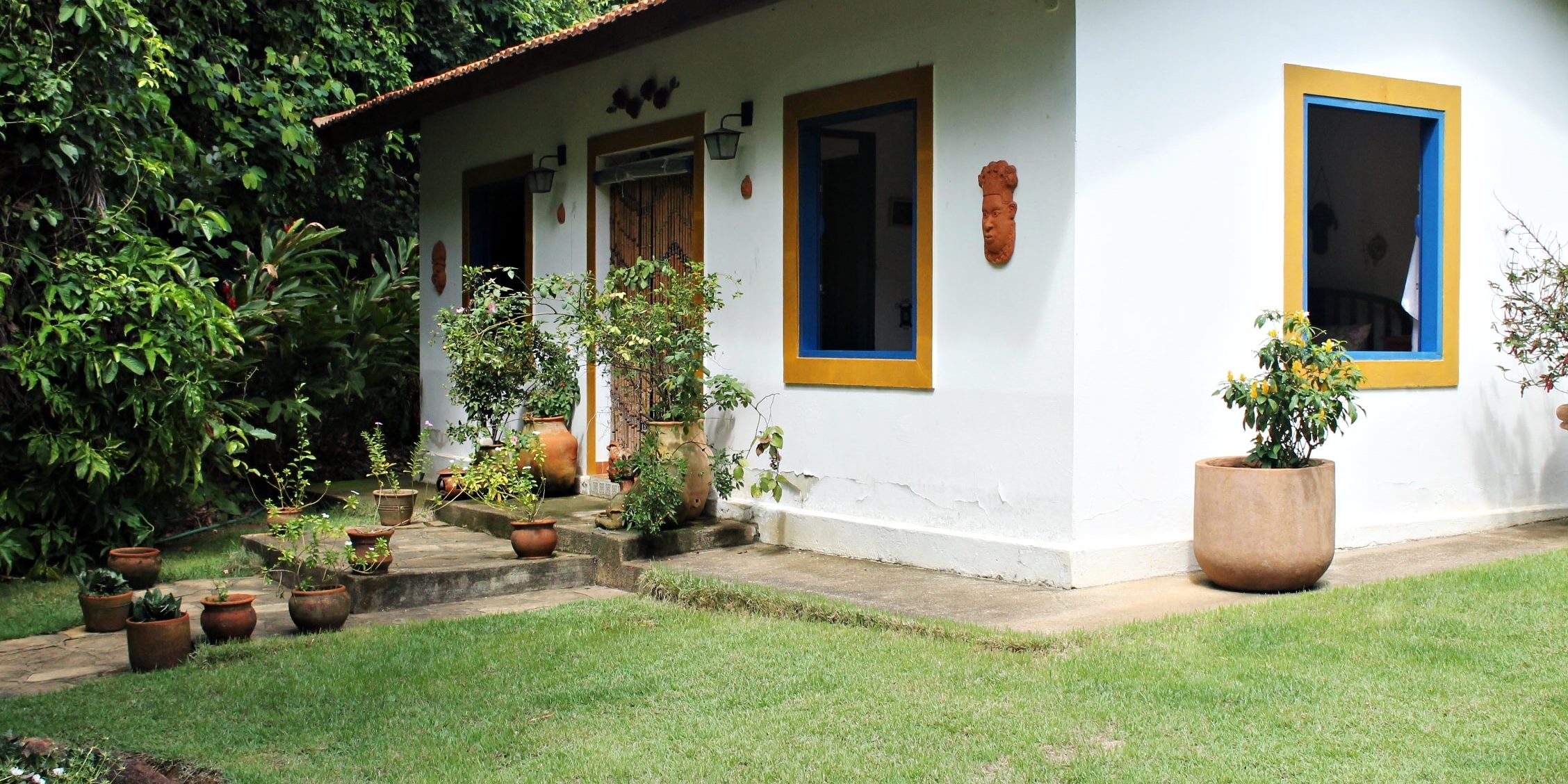 We’re hearing more and more about this in the news – how hard it is to buy that first home. I remember looking for my first home in Tucson in 1975. We bought the $32,000 condo instead of the $50,000 home we wanted because it’s what we could afford. The numbers, of course, are different today…

I discovered a new-to-me but commonly used rule of thumb to measure home affordability: a house is affordable if its price is roughly 2.6 times your annual household income. For example, a $50,000 income buys a $130,000 home. The issue today is that home prices are growing faster than incomes.

No surprise that the least affordable place to buy is Los Angeles where the median priced home costs 9.6 times the median income for that area. In fact, 8 of the 10 most unaffordable cities are in California. Phoenix seems relatively cheap at 4 times income and Tucson is just behind at 3.9. (As of 2016, Tucson’s median income was $46,764 and Zillow reports today’s median home value at $181,000). The cheapest market? Youngstown, Ohio at 1.9.

The MAP Dashboard produced by the UA’s Eller College of Management uses a little different equation for measuring housing affordability but comes up with comparable results. Notice that San Diego is off the charts in not a good way at 19.4.

Home building can’t keep up with demand. Builders have been slow to recover in part due to lack of labor and capital but also barriers to new building in cities – zoning restrictions and neighborhood resistance.  Downtowns are seeing high-rise growth while new projects are leapfrogging beyond existing suburbs – it’s the in-between, the older neighborhoods, that aren’t changing, not increasing in density. The result? Not enough new housing so prices go up.

Another piece of the puzzle is mortgage rates. In 1975, we paid just under 9%* for a 30-year mortgage, about double today’s rate. A $100,000 mortgage at 9% has a principal and interest payment of $804; at 4.5% it’s $506. Today’s lower interest rates have made it possible for more people to qualify to buy a home which has increased demand and, in turn, has increased home prices even further. However, as rates inch up, more and more people will be priced out of the market which will ultimately reduce demand. The end result may be home values falling, particularly in the hottest markets.

I’ve had a few conversations with clients over the past weeks who would like to buy a home but are worried that now isn’t a good time. As in any market, if your decision to buy is made for the right reasons (in this case, you plan to stay in Tucson for at least 5 years, you’re not going to buy more home than you can afford, you’ve saved a healthy down payment, you want to start a family, etc.), timing is the least important factor. We compare renting to buying in our 3rd DecadeTM program and, dollar for dollar, renting is a very good choice for many; however, there comes a time when being a homeowner outweighs the dollar and cents.