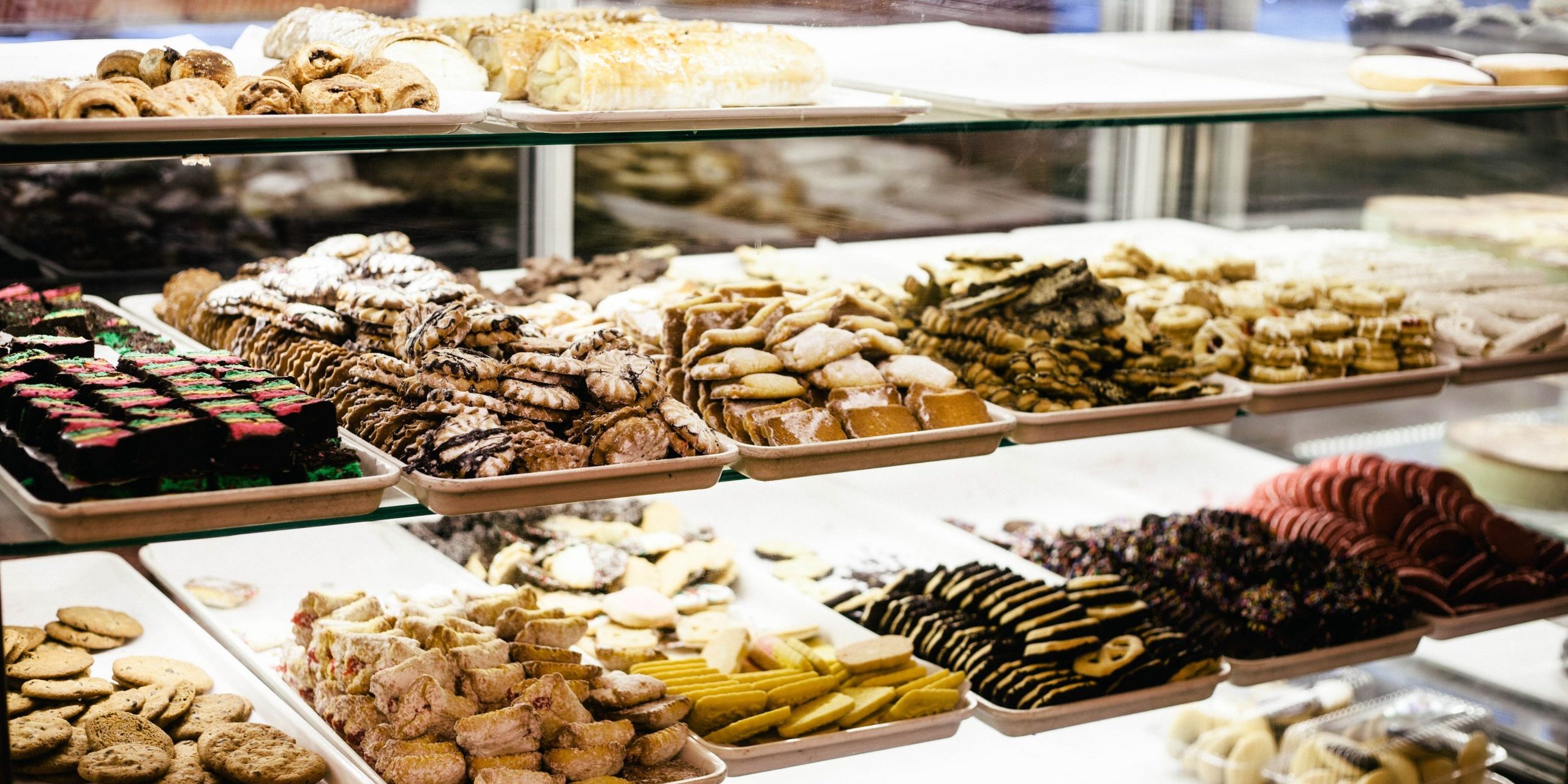 ‘Tis the season of changing habits – getting rid of bad ones, adding new ones. The habit du jour is “dry January” – 30 alcohol-free days to start the year. Don’t count on willpower to make this or any other habit happen – instead, think about friction.
We are largely on autopilot. According to a recent episode from Shankar Vedantam’s Hidden Brain, 43% of everyday actions are done repeatedly. Good or bad, these habits inform our trajectory through life. Willpower is certainly helpful but it turns out that people who we credit with having good willpower have, instead, set up their lives to avoid temptations. In our household that means not buying Oreo cookies.
Many say that it takes 30 days to form a new habit – it may take longer, lots longer, be patient. A study cited showed that adding a just one glass of water to your daily intake took two months to become a habit!

Shankar’s guest, Wendy Wood, author of “Good Habits, Bad Habits: The Science of Making Positive Changes that Stick”, had several habit-changing tips, a few are listed below, but be sure to check out the full episode for more motivation:

3. Avoid temptation (don’t buy Oreos) – the savings application of this is to set up automatic transfers to your savings goals and live on the remainder or, as Warren Buffett puts it, “save first and spend what’s leftover”. 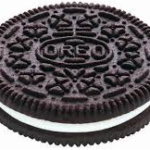 Here’s wishing you more good and fewer bad habits in the coming year!

NOTE: I’ve been in the habit of writing a weekly blog for the past 5 years, a positive habit that’s had many rewards. It’s forced me to increase my knowledge and to develop and improve my ability to communicate my thoughts. That said I’m dropping back to one blog a month while others try their hand at this positive habit. And, remember, we always welcome guest bloggers!