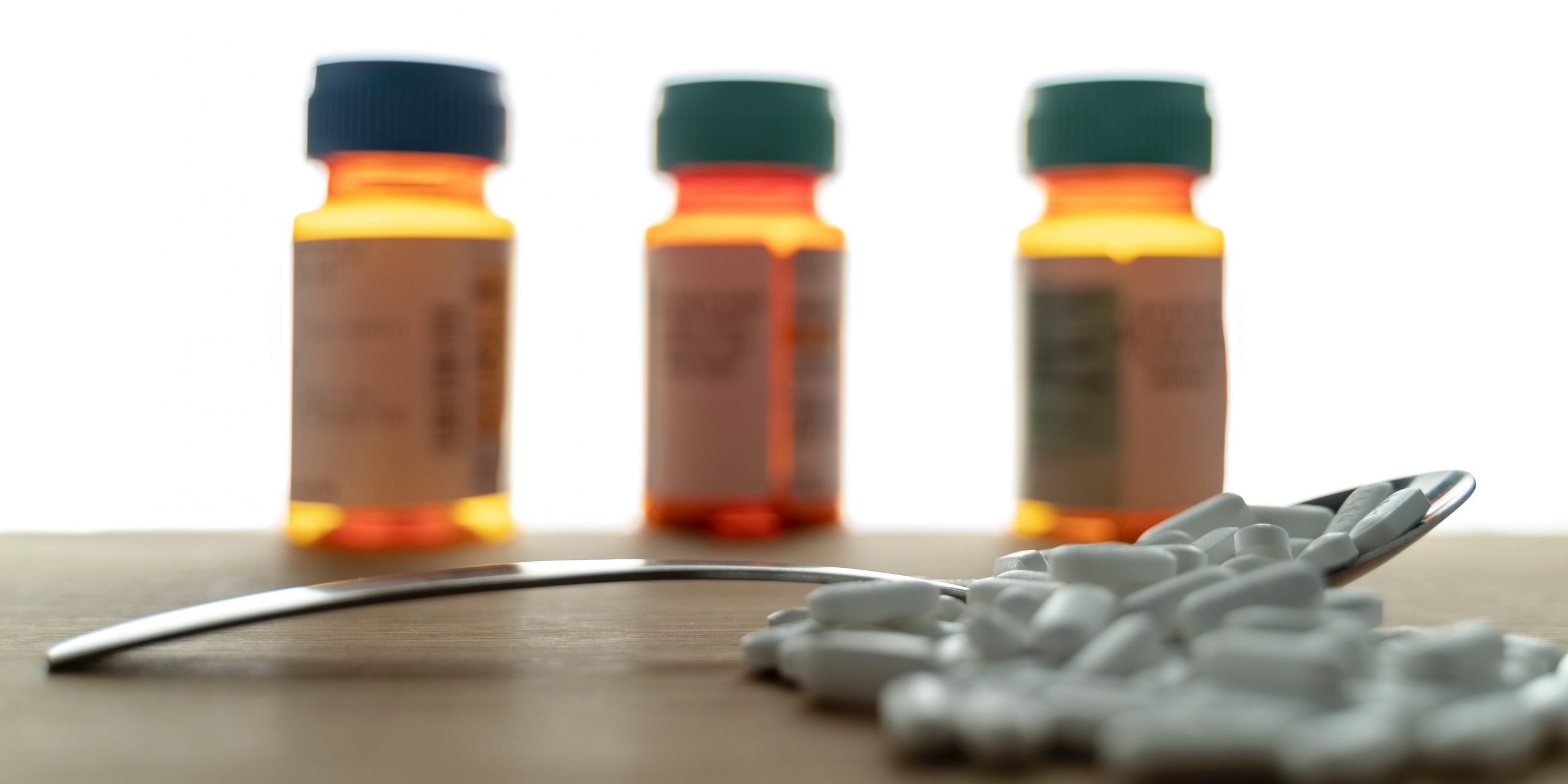 Definition: To expose flaws in a current business model, highlight areas where improvement or changes are needed, and to help inspire adaptation of the business model for future growth…or what Bezos, Dimon and Buffett are bringing to the healthcare market.

Prior to this announcement, Amazon was reported to have begun negotiations with several generic drug manufacturers to distribute drugs. Bruce Japsen, writing for Forbes, said this effort “has the apparent leverage to bring transparency to the near mystical world of drug pricing and discounting while limiting the need for PBMs (Pharmacy Benefit Managers) and other third parties that extract a lot of money without improving the customer experience or adding value to the system.“

In a related story, Utah-based Intermountain Healthcare just announced it’s forming a non-profit company along with four other major U.S. hospital groups including the Department of Veterans Affairs to prevent price-gauging practices of some pharmaceutical companies who have bought up monopolies of old, off-patent drugs only to control supply and sharply raise prices.

You’ll likely remember the name, Martin Shkreli, the former hedge fund manager who raised the price of a decade-old drug from $13.50 to $750 a tablet; then there was Valeant Pharmaceuticals International with the stated profit model of buying up old drugs and then dramatically raising prices.

This alliance of three powerful, progressive and successful business leaders along with major hospital systems including the VA going against an entrenched and unwieldy healthcare system could be a case study of creative disruption. Feels like a tipping point to me, one that could benefit all Americans.