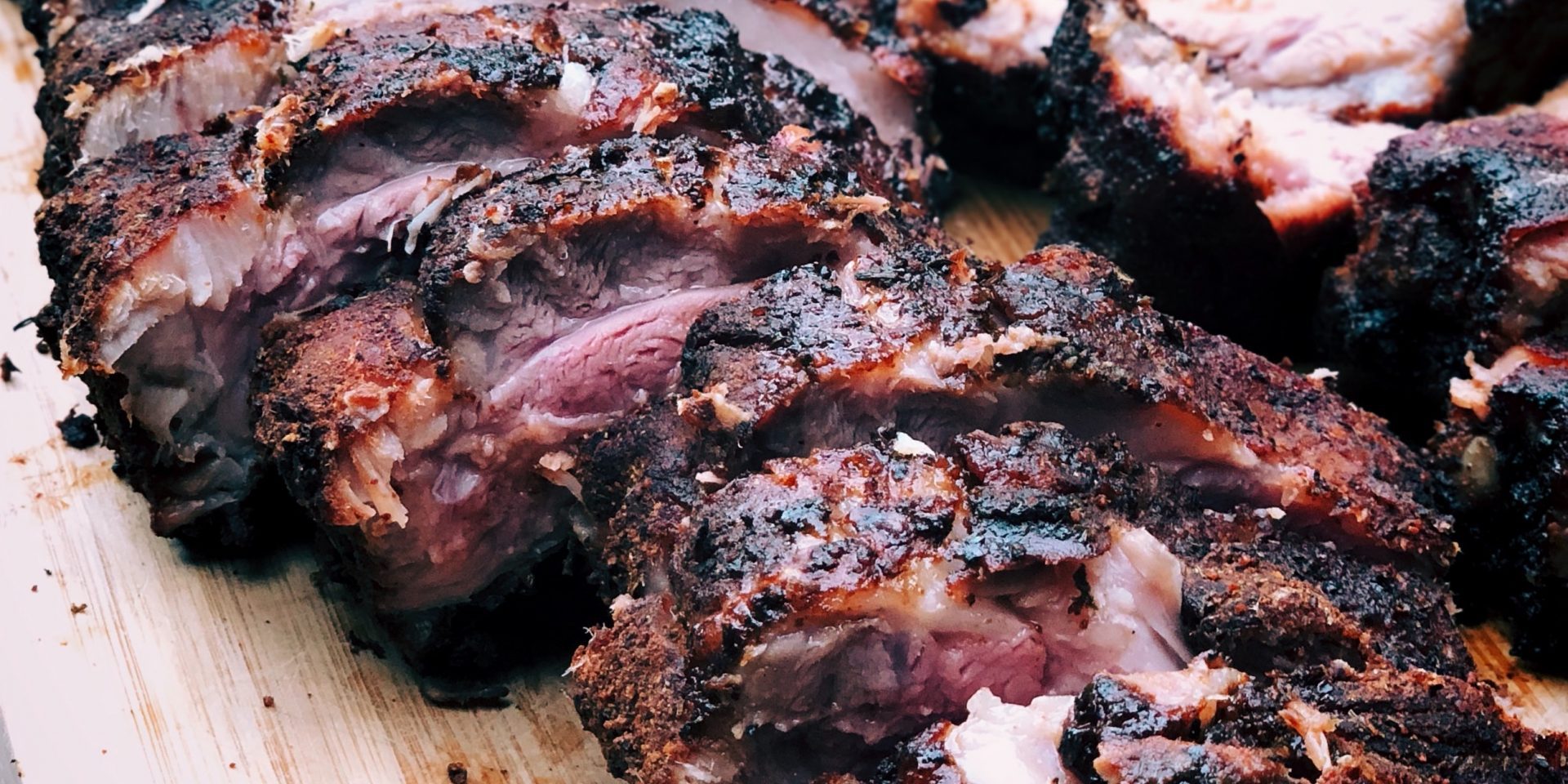 Did you know that, once a year, Famous Dave’s BBQ Restaurant offers a free lunch to diners named Dave? You have to show your driver’s license of course. My husband’s name is Dave so we joined another couple and took advantage of the offer. Coincidentally, the other couple had owned a BBQ restaurant in Tucson back in the day and talk turned to the change in menu prices over 40+ years…

Richard and Judy Block owned Love’s BBQ (“When you’re in Love’s, the whole world’s delicious!”). After lunch, Richard sent me copies of their menus from 1972 and 1986. Check out these prices:

What better example of the concept of inflation and the reality of getting less for more?? I miss Iced Relish Trays!

Inflation simply means that the cost of goods and services will cost the consumer (you and me) more when inflation rises.

An inflation calculator tells me that $3.75 in 1972 dollars is the equivalent of $21.38 today. This is a cumulative inflation of 470.1% over 43 years. So, the ½ slab of spareribs at Famous Dave’s actually is a bit of a bargain in today’s dollars but you can see they’ve made up the difference in the sides offered.

In TCI Foundation’s Investing Series we talk about keeping up with and beating inflation as one of the primary tasks of an investment strategy. When we forecast how much income a client’s current investments and savings will provide them in their retirement, we clearly see the effect of inflation. Our goal is that they have, at the very least, the same buying power in retirement as they enjoy today, in other words, the same standard of living.

More on inflation in future posts but kudos to Famous Dave’s for a great lunch and the opportunity for all Daves to beat inflation at least one day a year!