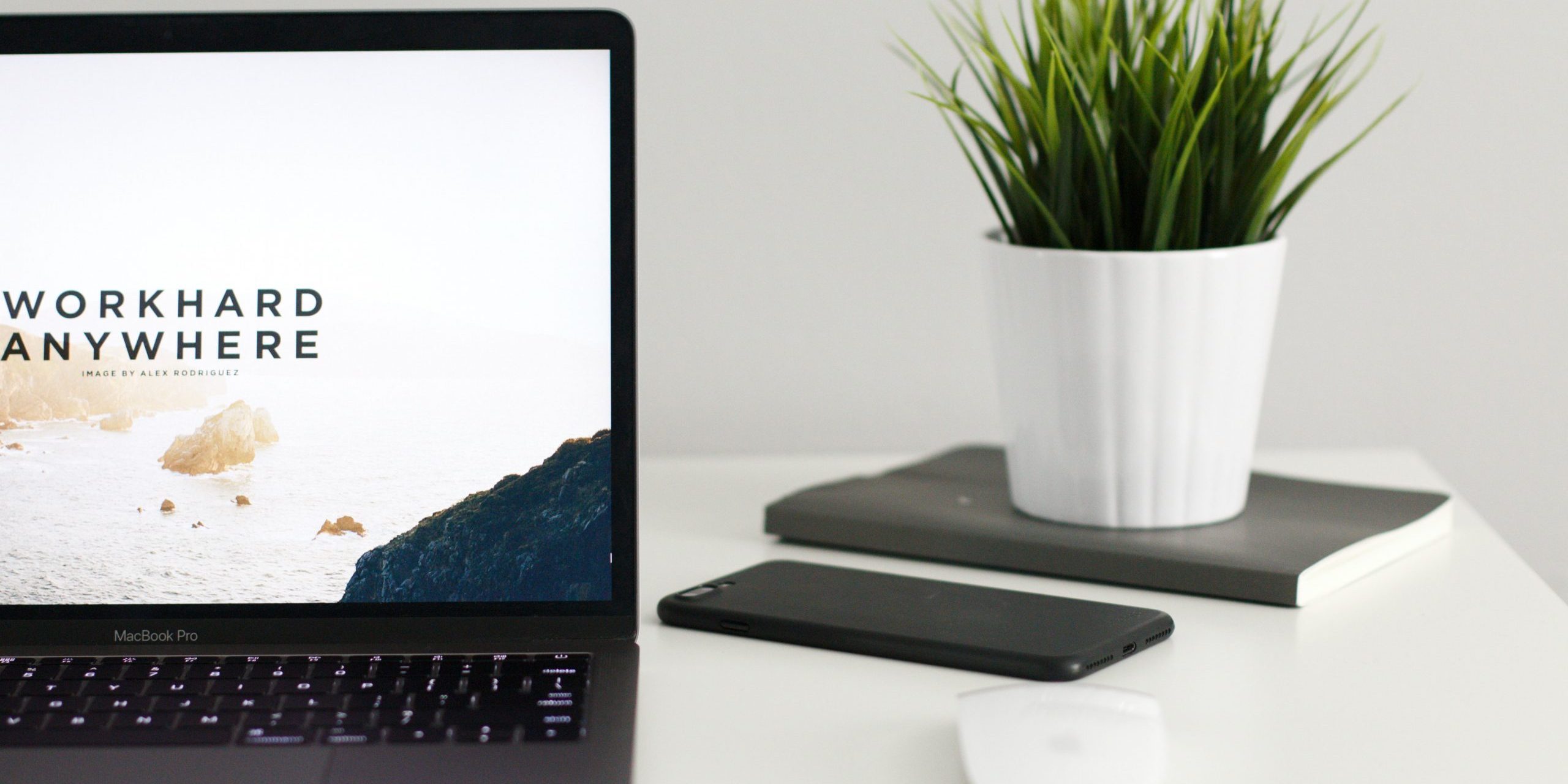 Lucky are the few whose work is their passion. Know anyone who wanted to be, let’s say, a nurse when they grew up, became a nurse and lived (and worked) happily ever after? Similarly, lucky are the few who find meaning in their work, no matter what work they do.

How people make meaning through their jobs turns out to depend much more on the worker than the work suggests Ellen Ruppel Shell, author of The Job and a professor of journalism at Boston University and correspondent for The Atlantic. We’ve all witnessed that – individuals who, despite working in a low paying job, take an obvious and personal pride in their work.

I remember a passage from one of Lee Iacocca’s books. Iacocca, the hard-charging former head of both Ford (think Ford Mustang and Pinto) and Chrysler, was having an early breakfast meeting at an airport coffee shop. The waitress was disinterested to the point of being surly. When he left, he said something to the effect of “let me give you a tip, not the monetary kind. You clearly aren’t happy in your job but you should know that in whatever job you are doing at the moment, you owe it to yourself and those around you to do it to the best of your ability. Without that, you’ll never do more.”

Shell says “follow your passion” is often terrible advice. Instead, regardless of your job, view it as “providing the income, support and stability to allow you to make meaning for yourself.”

Following your passion often isn’t financially feasible – think starving artist, struggling entrepreneur. And, despite your love for the work, isn’t always the easiest path. NPR recently interviewed Sir Michael Caine, 85, on his 50+ year acting career. His passion was acting but he had crippling stage fright. He talked about having a “sick bucket” (Brits make everything sound better) just off stage which he used before every performance:  “Cause I couldn’t help it. I had to be an actor. I wanted to be an actor. And of course, you have to remember with me, the alternative was a factory…I worked in a butter factory.” Also a good example of the available alternative being a powerful motivator.

Sir Michael’s motto is “use the difficulty”. His example was living through World War II in England. He said “In the war, the only food you could get was organic food, because they used all the chemicals in explosives. And so for six years, all we ate was organic food, and there was no sugar. And all these things that we worry about so much now, in the war you couldn’t get them, so we all grew up very healthily in the war.”

If your job isn’t your passion, use the difficulty. Make it work to provide you the base you need to find your passion elsewhere or to prepare and propel you into the next and better thing.