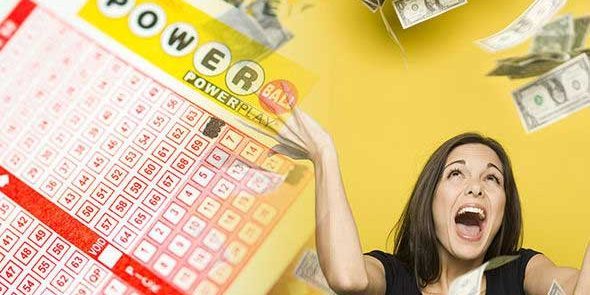 Imagine winning $15,000 a year for the rest of your life…and then losing it. Yup, her boyfriend bought her a lottery ticket as part of her birthday weekend getaway and it was the lucky one. Think what that could mean. Invested annually at 8% it’s $4+ million in 40 years. At the very least it’s basic living expenses each year.

But she chose a different path. She succumbed to the JG Wentworth pitch “It’s my money and I want it now.” What she didn’t understand was that getting her money sooner rather than later had tax implications. Long story short, she ended up worse off than when she scratched that ticket.

Windfalls test our discipline. Should we put the money away for a rainy day or start checking off our bucket list? According to the Sudden Money Institute, 70% of people who receive a financial windfall – a large amount of sudden money – won’t have any left within a matter of a few years.

While 1 in 175 million is the odds of winning a lottery, studies show that millennials will inherit over $68 trillion from their Baby Boomer parents by 2030. Unfortunately, 1 in 3 Americans blow their inheritance and 90% of inherited wealth disappears by the third generation. Don’t let this happen to you!

What should we know if and when we’re on the receiving end of an inheritance?

A windfall of whatever origin should be a trigger to stop, listen and learn before taking action. The Baby Boomers are passing along a wonderful gift and opportunity. It’s our responsibility to honor it.

Sources:
Losing an Inheritance Is Easy, Because Saying No Is Hard
Millennials Will Become Richest Generation In American History As Baby Boomers Transfer Over Their Wealth