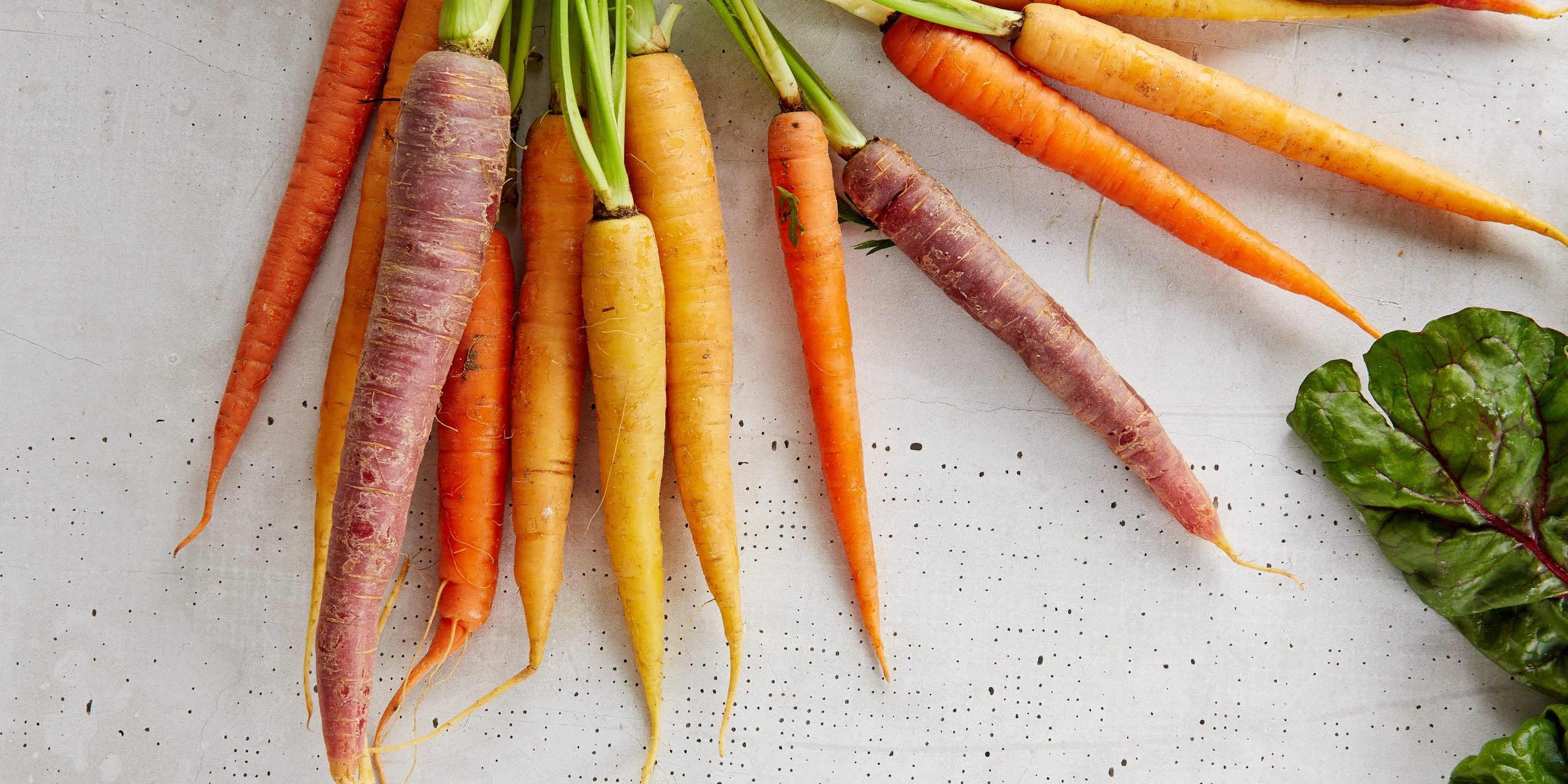 You’re a good saver but a reluctant investor? What if you’re more confident investing when the market’s up?

If the market’s up, prices are up, right? Bob Swift likes to point out that the market is one thing people like to buy when it costs the most. When the market’s doing poorly, when it’s “on sale”, people want to get out.  That’s like rushing to buy $5/lb carrots but then shying away when they’re 5 cents a pound. This story is about a guy that liked to buy $5/lb carrots.

Ben Carlson, CFA, of the website A Wealth of Common Sense, tells us about just such an investor – he calls him Bob. Below are the Cliff Notes.

He stashed his money in his savings account until he felt comfortable putting it in the market. He invested in a S&P 500 Index fund. Fortunately, once invested, he never took it out. To recap, Bob…

As you can see, his comfort level increased in lock step with market run ups. He’d get up the courage to move his money from savings to the market only to watch it drop in the next year or two.

But, what if? What if he had invested each and every year regardless of what the market was doing? Any guesses? Well, according to Bob Carlson, the blog’s author, he would have something north of $2.3M.

What did he do right?

What did he do wrong?

He tried to time the market and, although it seemed like a good idea at the time, that one thing cost him $1.2M.

Look for carrots on sale…