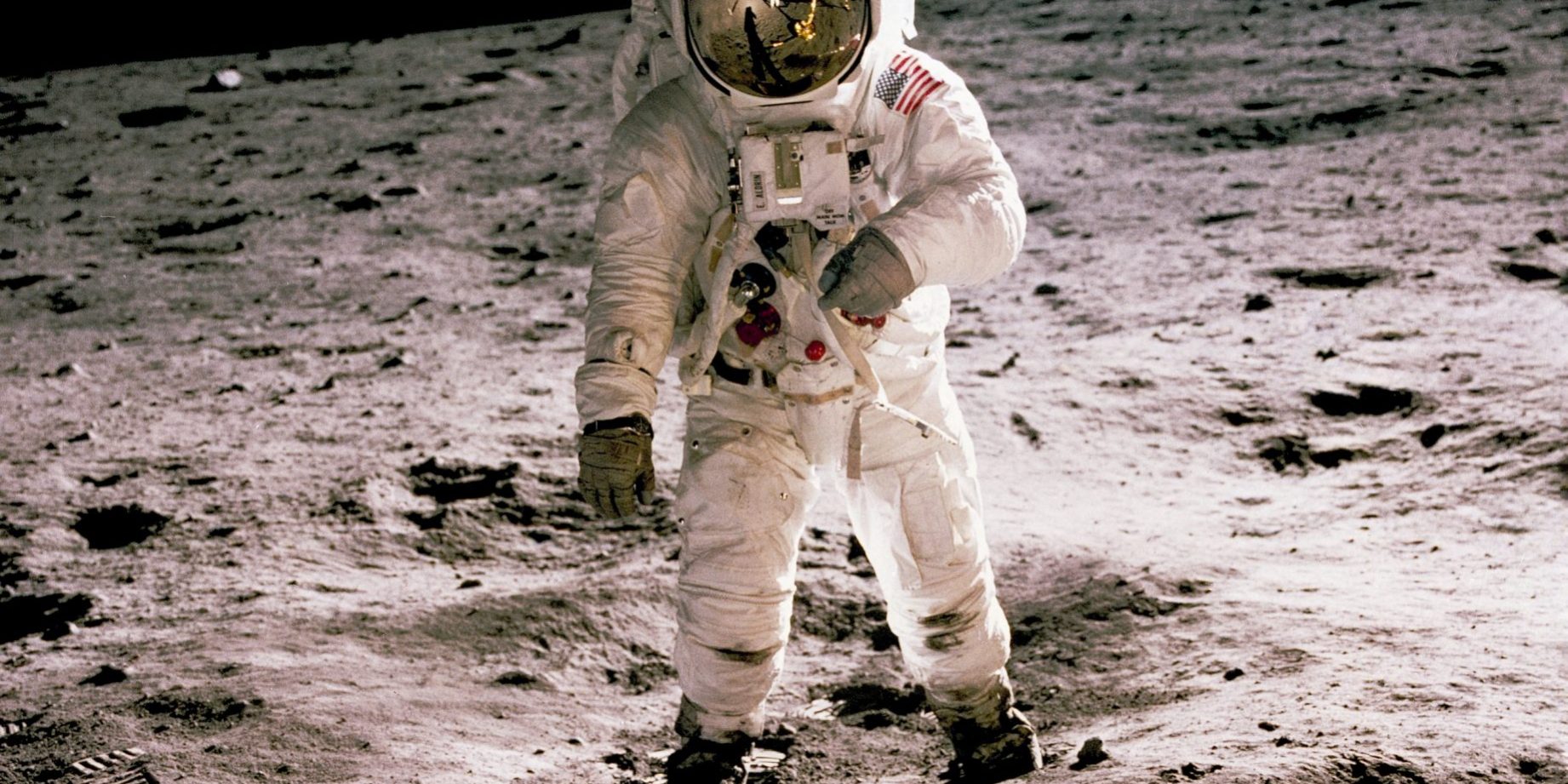 In 1947, Yeager flew the X-1 airplane over 660 miles per hour at an altitude of 40,000 feet to exceed the speed of sound. Once Mach 1 was reached, he made a dead stick landing on Rogers Dry Lake at Edwards Air Force Base – after doing a couple of rolls of course.

Terry asked him about a subsequent test mission flying the X-1A. He got into trouble; he was flying at 80,000 feet at Mach 2.5 or about 1,600 miles an hour. The plane went into an inverted spin followed by what he describes as a normal spin. Back then there was no ejection seat, he had to “ride it down” which he did just in time to land on the dry lake bed.

As he hurtled towards the ground, Terry asked what he was thinking.

“Well, you don’t think….you really don’t think about the outcome of anything. You concentrate on survival at the time. And you do everything you can to save your tail. And that’s what I was doing – trying to fight the airplane to recover it from the spins. And my pressure suit was inflated. I was pretty well beat-up because of high-G loads and rattling around in the airplane and not paying any attention to the ground ’cause, you know, nothing to do about hitting it anyway.”

What a guy! This attitude – keep your head down, do what you need to do and know you’ve done your part towards a successful outcome – is helpful in any walk of life. We talk a lot about behavior in the 3rd Decade program. We can’t control the market or external events but we can control our actions. We can budget, we can save, we can invest and, if we do, we can know that we’ll have the best shot at financial security.

General Yeager went on to say “I was duty oriented. I learned just to do what needed to be done and not to worry about the outcome, I couldn’t control it anyway.”

Now, for the rest of the story. According to Wikipedia, another test pilot demanded $150,000 (about $1.7M today) to break the sound barrier. Yeager did it on his Air Force pay. Two days before the flight, he broke two ribs when he fell from a horse. Not wanting to miss the test flight, he got his ribs taped by a civilian doctor and told only his wife and fellow test pilot. In too much pain to be able to close the hatch of the X-1 by himself, his buddy rigged up a broom handle as a lever to pull it closed. Apparently, he’s fond of saying “If you can’t do anything about it, forget it.” The rest is history…